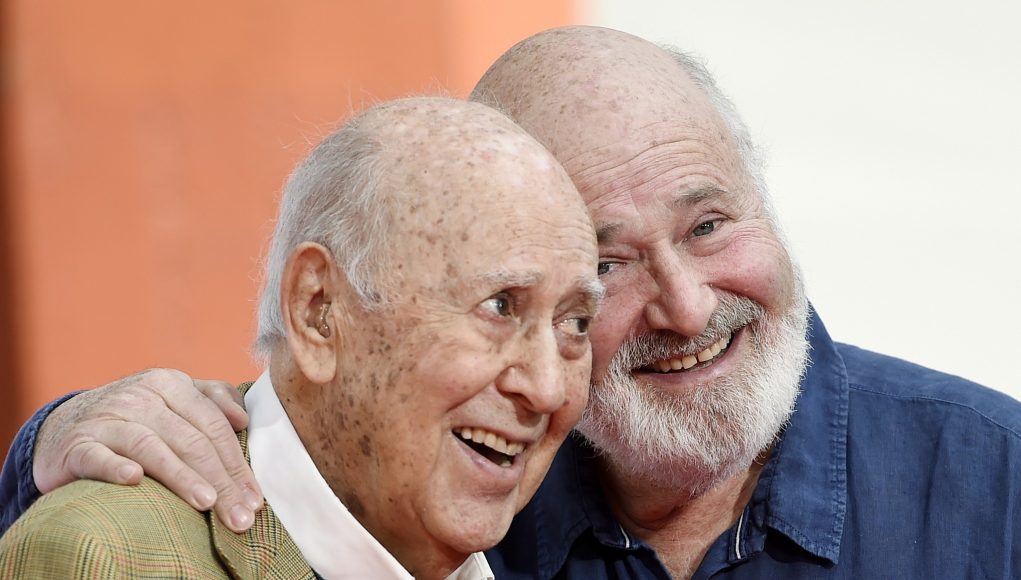 What is Carl Reiner's Net Worth?

Early Life: Carl Reiner was born on March 20, 1922, in the Bronx, New York City. He grew up with Jewish immigrant parents, Bessie and Irving (a watchmaker), and an older brother, Charles; Bessie was from Romania, and Irving was from Austria. As a teenager, Carl got a job repairing sewing machines, and when Charles told him about a free drama workshop, he decided to take it, and his career went in a different direction. In 1942, Reiner was drafted into the U.S. Army Air Forces, and he became a corporal while serving during World War II. Though he first trained to be a radio operator, he was later trained as a French interpreter at Georgetown University after he spent a few months in the hospital recuperating from pneumonia. At Georgetown, Carl directed a Molière play in French, and he finished his language training in 1944, then worked as a teleprinter operator in Hawaii. After seeing the Special Services entertainment unit’s production of “Hamlet,” he auditioned for actor/major Maurice Evans. Reiner was transferred and performed for troops in Hawaii, Iwo Jima, and Guam until 1946, when he was honorably discharged.

What is the net worth of Carl Reiner? What is his zodiac sign? Here is Carl Reiner in a nutshell:

Quotes that Inspire by Carl Reiner

Many are probably wondering about the foundation behind Carl Reiner's success and wealth. Below we have listed some of the actor's quotes that will get you in the mindset to pursue your financial success.

New Girl' is funny. I love Zooey Deschanel. She's the most charming thing around. 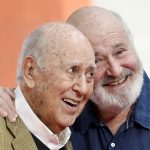 The absolute truth is the thing that makes people laugh.

I know Samantha Bee, and I know she's not a racist or anything.

I need to see a woman president in my lifetime. Or the first Jewish president.

Comedians are really writers who don't have pens and pencils about them, but they riff.