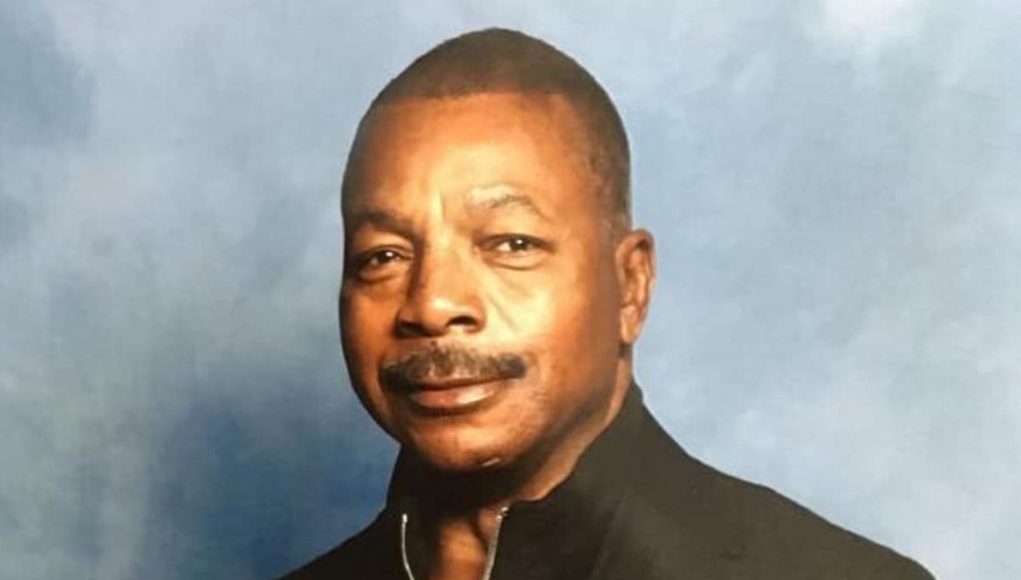 What is Carl Weathers' Net Worth?

Carl Weathers net worth: Carl Weathers is a retired football player and actor of screen and television who has a net worth of $6 million. Carl Weathers was born on January 14, 1948 in New Orleans, Louisiana. His family eventually moved to Southern California where he attended Long Beach Polytechnic High School. Carl then attended Long Beach City College and eventually San Diego State. While in college, he played football well enough to attract attention from professional scouts. He eventually played seven games for the Oakland Raiders in 1970 and one game in 1971. Carl then played in the Canadian Football League from 1971 to 1974. When his football career dried up, Carl moved to Los Angeles to try his hand at acting. He soon found success appearing in a series of blaxploitation films. Carl’s big acting break happened when Sylvester Stallone cast him in the Rocky movie franchise as Apollo Creed. Weathers went on to appear in four Rocky movies before being killed off in Rocky IV. Carl Weathers might be best known to younger audiences for playing “Chubbs” in the 1996 comedy Happy Gilmore. Carl also had a celebrated cameo in the television series Arrested Development. On Arrested Development, Weathers played a caricature of himself in three episodes during the show’s original run.

Quotes that Inspire by Carl Weathers

Many are probably wondering about the foundation behind Carl Weathers' success and wealth. Below we have listed some of the actor's quotes that will get you in the mindset to pursue your financial success.

I've been fortunate. I've worked in a lot of things where I had those kinds of experiences with actors who were perceived as very macho guys, everybody from Lee Marvin to Charlie Bronson to Harrison Ford to Robert Shaw. 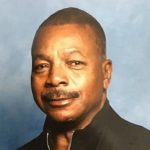 When I start to get that few pounds, which I try to monitor, then I just pull back. So it's really just being conscious.

I majored in theater at San Diego State. My one eye was on football, and my other eye was on Hollywood.

I've made some films for the military that are teaching things like cultural awareness and leadership issues, that sort of stuff. And try to, in essence, look at what training they're doing and say, 'This is how you can improve the training from a humanistic point of view.'

I really try to take care of myself. I really put forth the effort to make a regimen just a part of my life. When I can't, for instance if I'm in a location someplace and I can't work out because of the schedule of the picture or whatever it is, as much as I normally do when I'm home, I still do something.