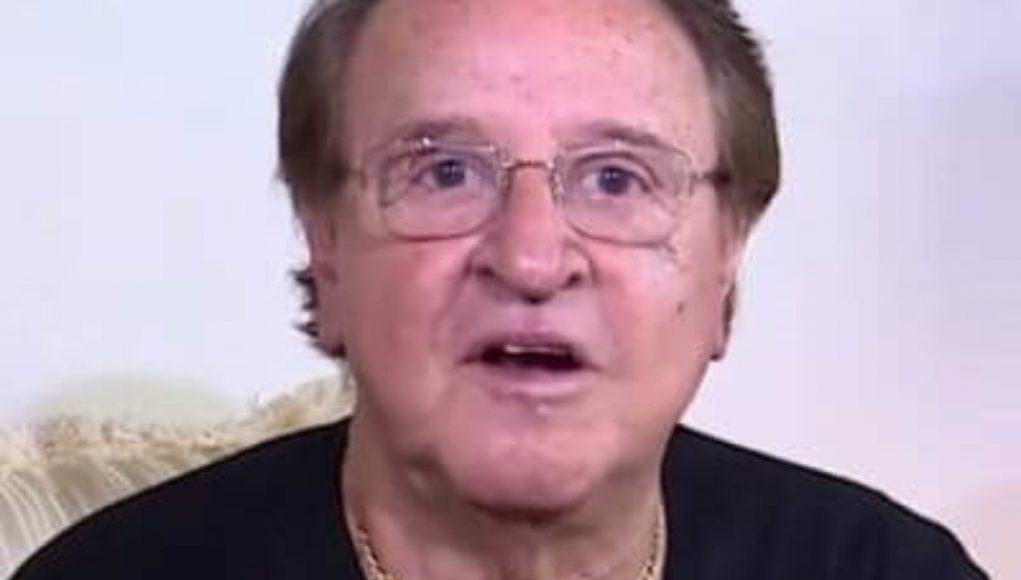 What is Carlos Villagrán's Net Worth?

Carlos Villagran Net Worth: Carlos Villagran is a Mexican actor, comedian, and former journalist who has a net worth of $10 million. Carlos Villagran was born in Mexico City, Mexico in January 1944. He is best known for playing the role of Quico in the television series El Chavo del Ocho. Villagran made his acting debut in the TV series Chespirito in 1970 and starred in the series El chapilin Colorado from 1973 to 1975. From 1972 to 1978 he starred in the Televisa sitcom El Chavo del Ocho. His last appearance came in the television series !Ah que Kiko! in 1988. Villagran went on to enjoy a circus career and moved to Argentina to play his character Quico. He also starred in the films El infierno tan temido, La hora del jaguar, El chanfle and the TV series Nino de papel, Kiko Botones, Federrico, and Las nuevas adventuras de Fredericco.