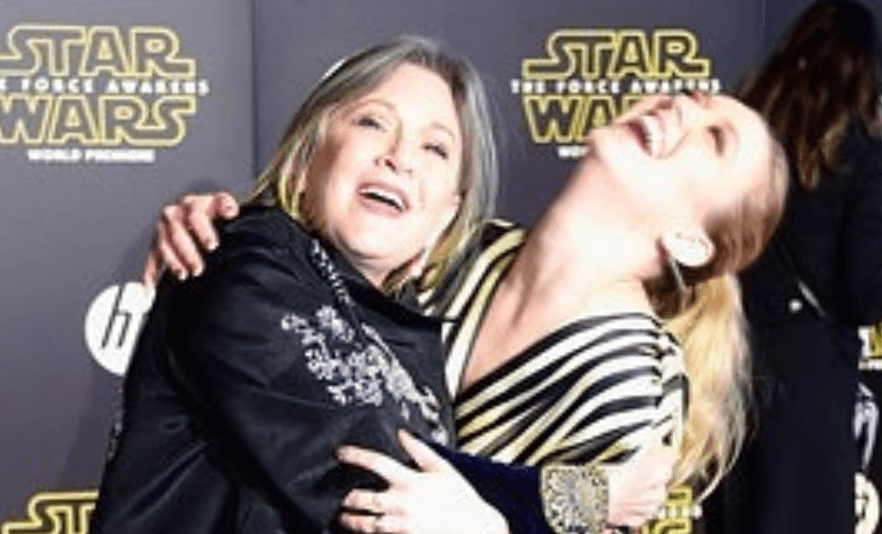 What is Carrie Fisher's Net Worth?

Carrie Fisher Net Worth: Carrie Fisher was an American actress, novelist, and screenwriter who had a net worth of $25 million at the time of her passing. Fisher is probably best known for playing the iconic role of Princess Leia in the Star Wars film franchise.

Early Life: Carrie Frances Fisher was born on October 21 of 1956 in Burbank, California. Her mother was actress Debbie Reynolds, while her father Eddie Fisher was a singer. They divorced when Carrie was two years old. As a child, she was obsessed with books and used them as a means of escape.

Quotes that Inspire by Carrie Fisher

Many are probably wondering about the foundation behind Carrie Fisher's success and wealth. Below we have listed some of the actor's quotes that will get you in the mindset to pursue your financial success.

Mothers are great. They outlast everything. But when they're bad, they're the worst thing that can happen. 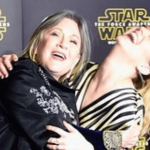 I spent a year in a 12-step program, really committed, because I could not believe what had happened - that I might have killed myself.

I was street smart, but unfortunately the street was Rodeo Drive.

We treat beauty like an accomplishment, and that is insane. Everyone in L.A. says, 'Oh, you look good,' and you listen for them to say you've lost weight. It's never 'How are you?' or 'You seem happy!'

I have a mess in my head sometimes, and there's something very satisfying about putting it into words. Certainly it's not something that you're in charge of, necessarily, but writing about it, putting it into your words, can be a very powerful experience.