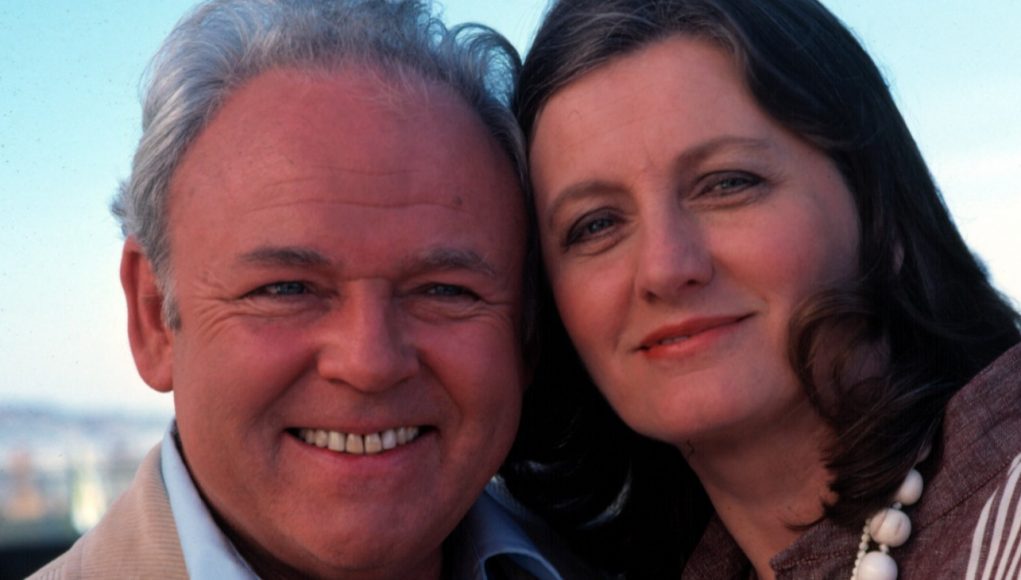 What is Carroll O'Connor's Net Worth?

Carroll O’Connor Net Worth: Carroll O’Connor was an American actor, producer, and director who had a net worth equal to $20 million at the time of his death in 2001. He most recognized for his roles in the television shows “All in the Family,” “Archie Bunker’s Place,” and “In the Heat of the Night.”

Early Life: Carroll O’Connor was born John Carroll O’Connor on August 2nd, 1924 in New York City. His father was a lawyer, and his mother was a homemaker. He was of Irish decent and had two brothers. He grew up in Queens and attended Newtown High School in Elmhurst, Queens. After graduating high school, he enrolled in Wake Forest University in North Carolina. When the United States entered World War II, he dropped out of college and tried to join the Navy. He was rejected, so he enrolled in the US Merchant Marine Academy and served as a US Merchant Marine during the war. After his military service ended in 1946, he attended the University of Montana and began working at the student newspaper, the “Montana Kaimin.” He participated in school theater productions and was a member of the Sigma Phi Epsilon fraternity. He left the university without completing his degree and moved to Ireland to help his younger brother get into medical school. In Ireland, he completed his degree the University College Dublin where he studied Irish history and English literature.

Quotes that Inspire by Carroll O'Connor

Many are probably wondering about the foundation behind Carroll O'Connor's success and wealth. Below we have listed some of the actor's quotes that will get you in the mindset to pursue your financial success.

I enjoyed in every way my 12 years of playing Archie, and I wasn't personally sad about finishing a long job. 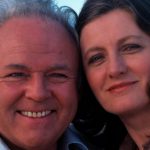 It was a lack of system that made the '30s Depression as inevitable as all others previously suffered.

One irreducible residual of 38 years in the business is the number of lasting, loving friendships I have made.

Nations have come under the control of haters and fools.

Those offers come in now and again. They're not knocking down my door. I'm only an old character actor, and I'm not needed.