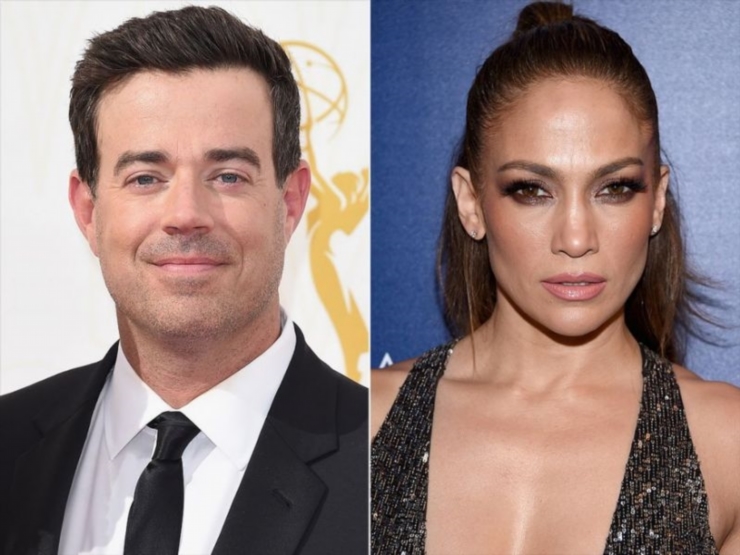 What is Carson Daly's Net Worth?

Carson Daly Net Worth and Salary: Carson Daly is a California-born TV host who has a net worth of $40 million dollars. Although Carson Daly is best known today as a host for various NBC programs, he first gained notoriety after working as a VJ for MTV. In addition, Carson Daly has hosted various reality shows and has worked as a radio DJ.

Early Life: Carson Jones Daly was born on June 22nd of 1973 in Santa Monica, California. His mother was a TV personality, and his father died of bladder cancer shortly after his birth. While at high school, Carson Daly became a member of the team’s golf team before graduating in 1991. Although Daly initially attended Loyola Marymount University, he later dropped out to pursue a career as a pro golfer. During this early period of Daly’s life, he also worked as a radio DJ at the College of the Desert and earned the moniker “Kid Carson.” For a time he interned for Jimmy Kimmel who was then hosting a radio show in Palm Springs. Jimmy and Carson had known each other since Jimmy was a kid back in Vegas.

What is the net worth of Carson Daly? What is his zodiac sign? Here is Carson Daly in a nutshell:

Quotes that Inspire by Carson Daly

Many are probably wondering about the foundation behind Carson Daly's success and wealth. Below we have listed some of the actor's quotes that will get you in the mindset to pursue your financial success.

I'm developing a record company. I'm learning how to supervise music on a film. 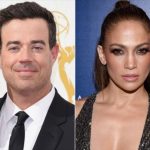 I hope 'The Voice' has a fifteen-year run, don't get me wrong. But I come from nothing, and maybe it's the Irish in me, but my attitude is always like, 'They'll figure me out soon.'

I stumbled into this format for 'Last Call with Carson Daly' that I really like, inspired by cable and Dave Attell's 'Insomniac.' I love being out on the street.

I do California casual a little bit better than really small European cut, tight apparel But I can rock some Gucci when I need to. I say this as I'm wearing Adidas sweatpants and a ten-year-old Chrome Hearts T-shirt.