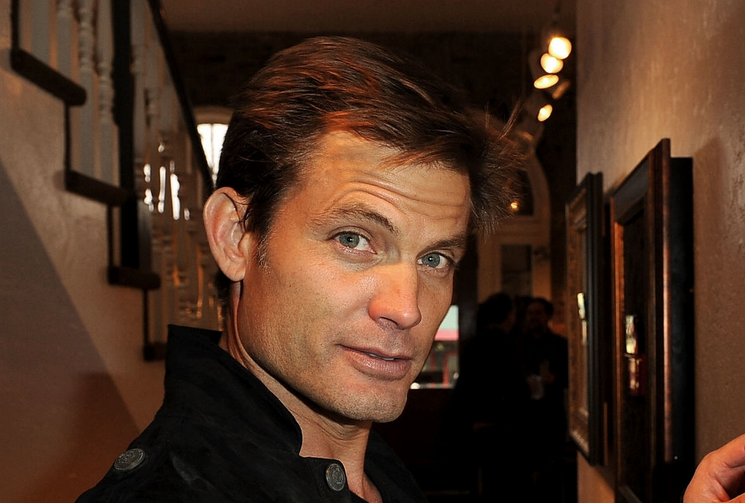 What is Casper Van Dien's Net Worth?

Casper Van Dien is an actor, best known for his lead performance as Johnny Rico in Paul Verhoeven’s 1997 science-fiction action film “Starship Troopers.” He later reprised his role in the direct-to-video sequel “Starship Troopers 3: Marauder” in 2008. Van Dien has also appeared on a range of television shows, including “One Life to Live,” “Beverly Hills, 90210,” “Titans,” and “Watch Over Me,” as well as in multiple made-for-television movies.

In Los Angeles, Van Dien landed several small parts in television series and films. His early credits included the 1990 television movie “Menu for Murder” and the soap opera “Dangerous Women.” In 1992, he appeared in an episode of “Life Goes On,” and had a main role on the short-lived CBS series “Freshman Dorm.”

In 1993, Van Dien married his first wife, Carrie Mitchum, the granddaughter of actor Robert Mitchum. The couple had a son and a daughter, and divorced in 1997. Subsequently, Van Dien wed actress Catherine Oxenberg in 1999. The two had met while filming the television movie “The Collectors,” and also costarred alongside one another in the thriller “The Omega Code.”

Many are probably wondering about the foundation behind Casper Van Dien's success and wealth. Below we have listed some of the actor's quotes that will get you in the mindset to pursue your financial success.

The one in the movie is not real, but my Casper tattoo is real, and it is my only one. 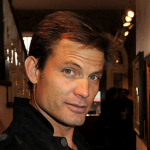 No, I consider myself computer illiterate.

Tim Burton... as an actor you wait and wish and hope and pray you'll work with him.

I bounce off four walls, 24 hours a day, seven days a week, because I only sleep those four hours a day.

Growing up, my favorite TV show was Star Trek.