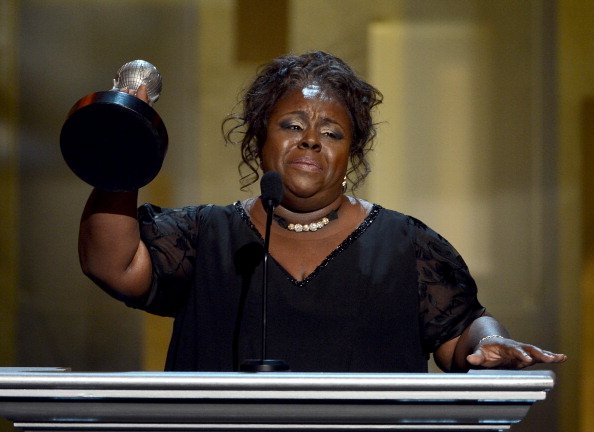 What is Cassi Davis' Net Worth?

Cassi Davis net worth: Cassi Davis is an American actress who has a net worth of $6 million dollars. Born in Holly Springs, Mississippi, Cassi Davis, also known as Cassandra Davis, graduated from Spelman College with a degree in Music. She began her professional on-camera career in the late 80s, with a role in the feature film, “School Daze”.

What is the net worth of Cassi Davis? What is her zodiac sign? Here is Cassi Davis in a nutshell: