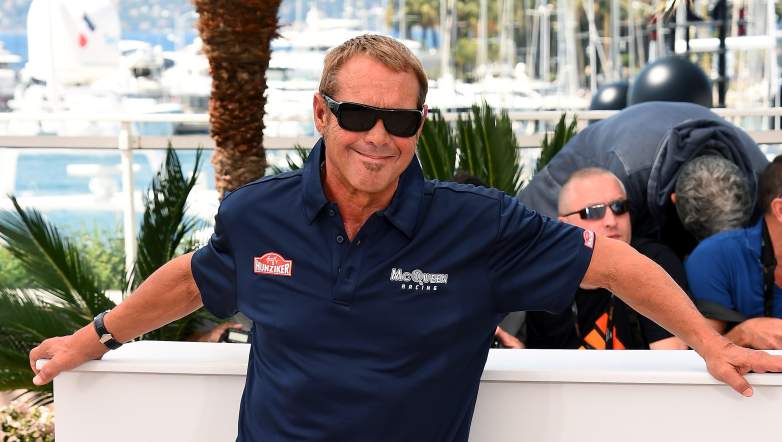 What is Chad McQueen's Net Worth?

Chad McQueen net worth: Chad McQueen is an American actor, martial artist, producer, and race car driver who has a net worth of $45 million dollars. Chad McQueen was born in Los Angeles, California, and is the son of actor and race car driver, Steve McQueen. Chad McQueen began his professional acting career in the mid-70s. He has gone on to appear in such projects as “The Karate Kid” and “The Karate Kid, Part II”, “Martial Law”, “New York Cop”, “Red Line”, “Number One Fan”, “Papertrail”, and “Fall: The Price of Silence”. He began racing when he was in elementary school, after being exposed to the sport while on set with his father during the filming of “Le Mans”. He won his first race when he was six years old. He went on to compete in everything from Motocross to the Baja 1000, and raced for Westerness Racing through the early 2000s. In 2006, he suffered massive injuries in a crash while practicing for the 24 Hours of Daytona. He chose to retire after completing his rehabilitation a year later, and is now the owner of McQueen Racing, LLC, a custom motorcycle and car company.

What is the net worth of Chad McQueen? What is his zodiac sign? Here is Chad McQueen in a nutshell: