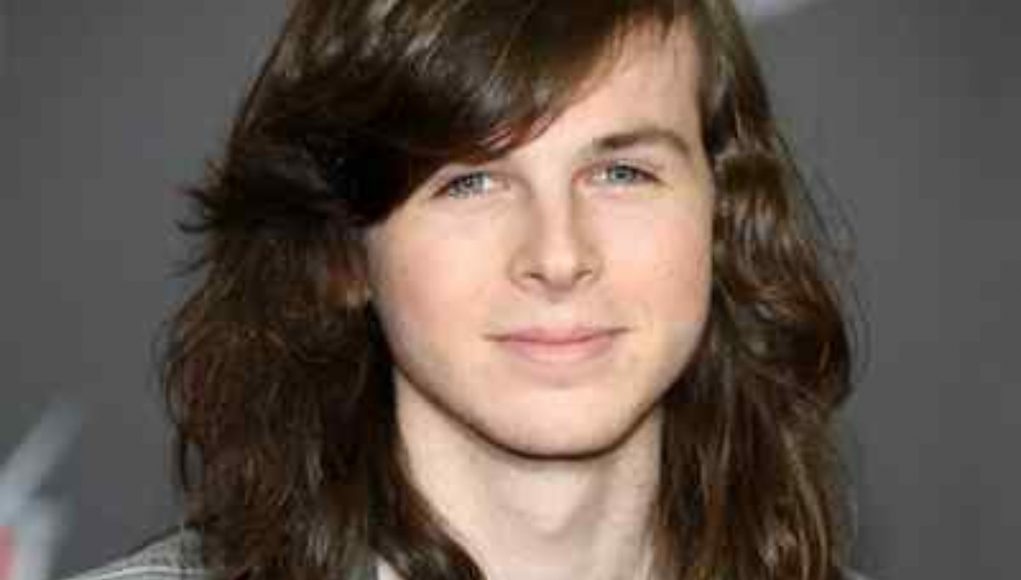 What is Chandler Riggs' Net Worth?

Chandler Riggs Net Worth and Salary: Chandler Riggs is an American actor who has a net worth of $8 million. Riggs is probably best known for portraying the character Carl Grimes on the hit AMC series “The Walking Dead.” Riggs was widely praised for his acting abilities as a result of this breakthrough role, and he won three Saturn Awards and a number of other honors and accolades.

Early Life: Chandler Riggs was born on June 27th of 1999 in Atlanta, Georgia. Raised alongside a younger brother, Riggs was engaged in performing arts from a very early age. Although he started acting as a young boy, he also became passionate about tap dancing and studied it for many years. His instructor was Zack Everhart, who you may remember as a “Dancing with the Stars” finalist.

Quotes that Inspire by Chandler Riggs

Many are probably wondering about the foundation behind Chandler Riggs' success and wealth. Below we have listed some of the actor's quotes that will get you in the mindset to pursue your financial success.

At home, I have lot of pictures from 'The Walking Dead' and some stuff from comic books. At comic conventions, people will give me a lot of autographed stuff, so a lot of those are on my wall. 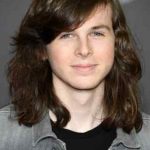 My dad was on 'Zombieland,' and I love that movie. So yeah, I think I like the horror genre!

I'm a teen boy, so I like seeing blood and guts. I know it's fake, but I'm having fun.

In a zombie apocalypse, I expect insane things to happen.

I've never had a haircut where I've gone to a hair cutting place and they gave me an incorrect haircut. So I've been pretty lucky.