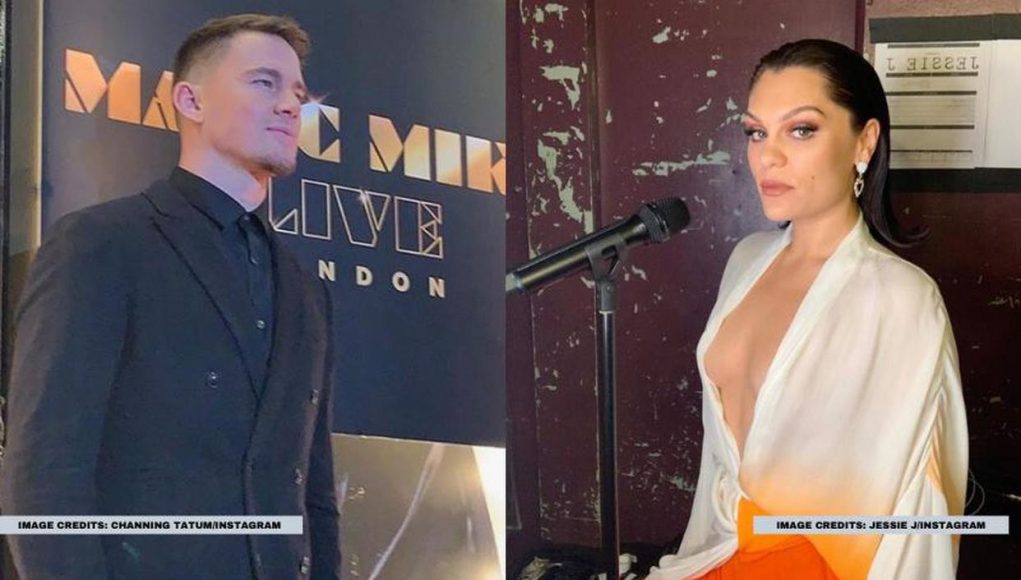 What is Channing Tatum's Net Worth?

Channing Tatum net worth and salary: Channing Tatum is an American actor, dancer, producer, and model who has a net worth of $80 million dollars. He is certainly a very highly-paid actor, but he has been the highest paid actor in the world on at least one occasion thanks to an extremely lucrative deal that paid off for the film “Magic Mike”, which we outline below. Channing earned around $90 million pre-tax (pre-divorce) from the two Magic Mike films.

Early Life: Channing Tatum was born on April 26 1980 in Cullman, Alabama, the son of Kay Tatum and Glenn Tatum (an airline worker and construction builder, respectively). He was raised in a rural setting in the bayous of Mississippi near the Mississippi River. He was active in sports growing up and had trouble with schoolwork due to a diagnosis of ADD and Dyslexia. Tatum attended Gaither High School in Tampa, Florida and Glenville State College in West Virginia on a football scholarship. He later dropped out to return home, where he worked odd jobs. He started as a roofer, and then eventually became a stripper at a local nightclub under the pseudonym Chan Crawford.

Quotes that Inspire by Channing Tatum

Many are probably wondering about the foundation behind Channing Tatum's success and wealth. Below we have listed some of the actor's quotes that will get you in the mindset to pursue your financial success.

Daniel Day-Lewis and Sean Penn to me are the two best actors of all time. I'm just glad to have the pleasure to be in an era that they're acting while I'm acting. They're probably the best actors in my mind. 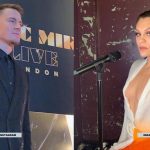 I have a tradition that I always steal my last costume on the last day of filming.

I'm not a political person. When I start to get into it, it just upsets me. I feel so powerless when it comes to politics. So I've just decided to be non-political and very, very pro-soldier.

The records that I like, they have life and warmth and soul in them. Like the slap back on Scotty Moore's guitar on 'Mystery Train.' You're not gonna get that in a computer. You're gonna want a live room, you're gonna wanna bounce the tape, you're gonna want real musicians, in a room, vibin' off of each other.

I sort of became infatuated with soldiers. I got to know some of them and got a little perturbed with Hollywood making a spectacle out of them and making them look like they have screwed up somehow.