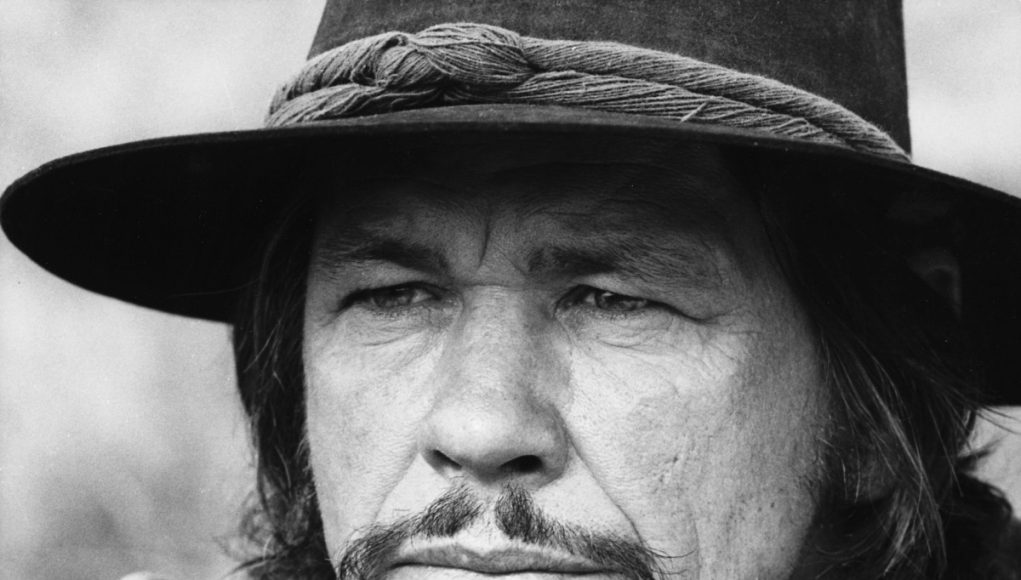 What is Charles Bronson's Net Worth?

Charles Bronson net worth and salary: Tough guy actor Charles Bronson had a decidedly tough net worth of $65 million before he made his final great escape to the sky in 2003. But a net worth like that didn’t come easy – he had to kick ass all around the globe eventually becoming the highest-paid actor in the world. Charles Bronson made his film debut way back in 1951 in an uncredited part in movie “You’re in the Navy Now”. After that, he continued to work in small parts in movies, including as Vincent Price’s deaf mute henchman Igor in the 3D horror classic “House of Wax”. A year later, in 1954, he changed his last name from Buchinsky to Bronson in order to escape a perceived stigma associated with having an Eastern-European last name. In 1960 he landed a role in what would become his breakout film, “The Magnificent Seven”, which co-starred Steve McQueen. From there, Bronson would continue to be a familiar face in other ensemble action/adventure movies like “The Great Escape”. He finally broke out as a solo star in “Death Wish”, which led to his being a real star with smaller studios, starring in sequels to his signature movie and other action movies unrelated to Death Wish. He remains a cult favorite among movie fans today. Charles Bronson died on August 30, 2003 at the age of 81. He was married three times and was survived by four children.

Quotes that Inspire by Charles Bronson

Many are probably wondering about the foundation behind Charles Bronson's success and wealth. Below we have listed some of the actor's quotes that will get you in the mindset to pursue your financial success.

I don't have friends, I have thousands of acquaintances. No friends. I figured I had a wife and children. 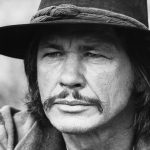 When you see weakness in a hero, you are doing something to his identity. You take something away from the kids, the next generation; you steal away giving them anything to look up to.

Audiences like to see the bad guys get their comeuppance.

I guess I look like a rock quarry that someone has dynamited.

Times were poor. I wore hand-me-downs. And because the kids just older than me in the family were girls, sometimes I had to wear my sisters' hand-me-downs.