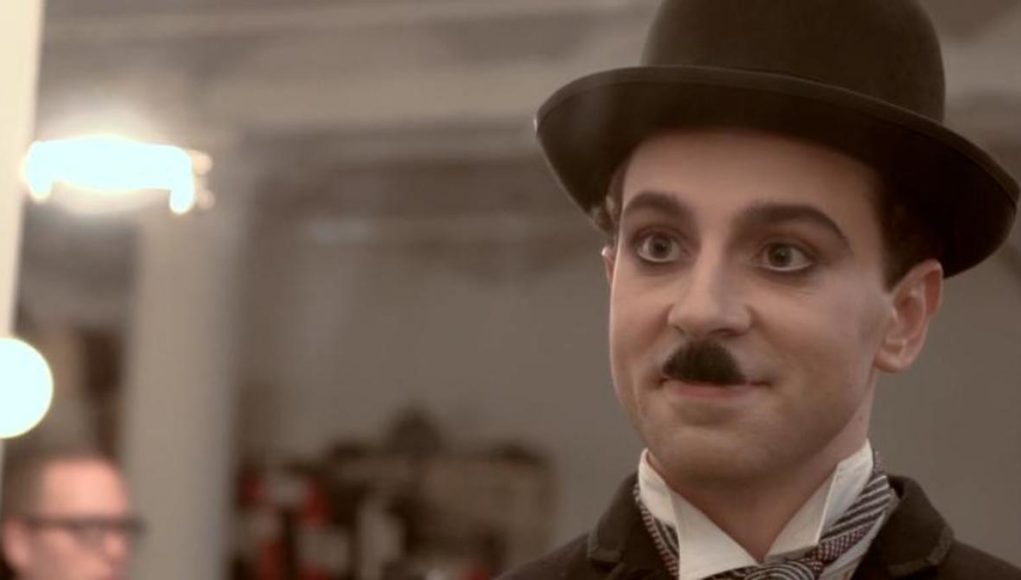 What is Charlie Chaplin's Net Worth?

Charlie Chaplin net worth: Charlie Chaplin was an English actor, comedian and filmmaker who had a net worth equal to $400 million dollars at the time of his death in 1977 (after adjusting for inflation). Born in London, England on April 16, 1889, Charlie Chaplin is best known for being a pioneer of the silent film era and the movie industry in general. His world famous on-screen personality, known as “the Tramp”, is an iconic figure in the history of cinema. Charlie’s career spanned 75 years and prevailed through decades of radical change. Charlie grew up in extreme poverty, the son of London music hall entertainers. He began working before he was nine years old to help provide for the family. Charlie’s work became especially important after his mother was committed to a mental asylum.

Quotes that Inspire by Charlie Chaplin

Many are probably wondering about the foundation behind Charlie Chaplin's success and wealth. Below we have listed some of the Actor's quotes that will get you in the mindset to pursue your financial success.

Life is a tragedy when seen in close-up, but a comedy in long-shot. 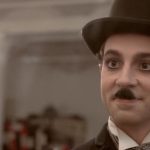 I am at peace with God. My conflict is with Man.

Dictators free themselves, but they enslave the people.

Failure is unimportant. It takes courage to make a fool of yourself.