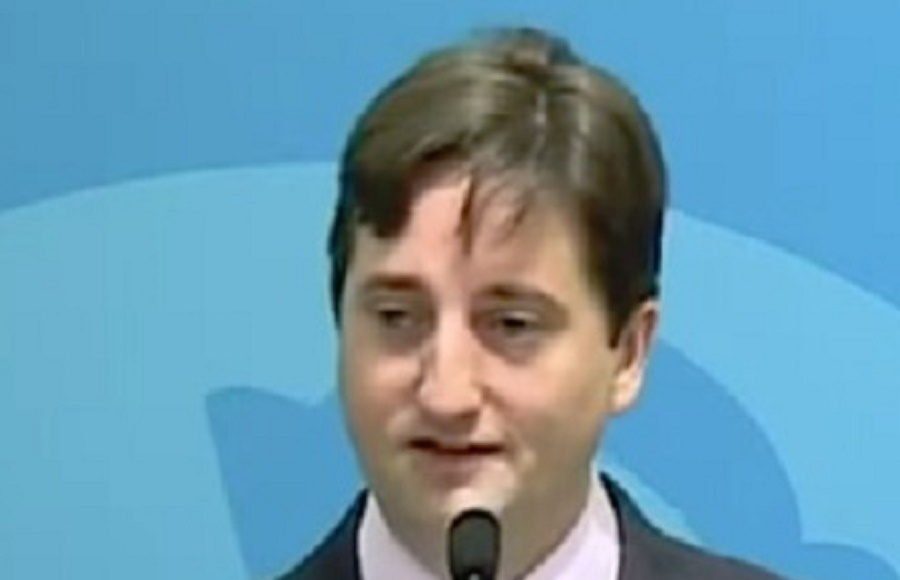 What is Charlie Korsmo's Net Worth?

Charlie Korsmo Net Worth: Charlie Korsmo is an American lawyer and former child actor who has a net worth of $500 thousand dollars. Charlie Korsmo was born in Fargo, North Dakota in July 1978. His first appearance came as Matt Macauley in the movie Men Don’t Leave in 1990. He went on to star in the movies Dick Tracy, Heat Wave, What About Bob?, The Doctor, Hook, and Can’t Hardly Wait. Charlie won a Young Artist Award for Outstanding Youth Ensemble Cast in a Motion Picture for Hook in 1993. He was also nominated for two other Young Artist Awards, a Saturn Award, and a Chicago Film Critics Association Award. He graduated from the Massachusetts Institute of Technology in 2000. He worked for the Environmental protection Agency and in the House of Representatives for the Republican Party. Korsmo received his Juris Doctor from Yale Law School in 2006. He passed the New York State Bar exam in 2007 and worked for Sullivan & Cromwell LLP and was a visiting professor at Brooklyn Law School. Charlie now works as a professor at the Case Western Reserve University School of Law in Cleveland, Ohio. He was nominated by President Barack Obama in 2011 for member of the Board of Trustees of the Barry Goldwater Scholarship and Excellence in Education Foundation.

Quotes that Inspire by Charlie Korsmo

Many are probably wondering about the foundation behind Charlie Korsmo's success and wealth. Below we have listed some of the Actor's quotes that will get you in the mindset to pursue your financial success. 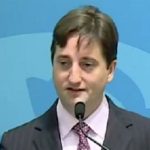 Making movies was a real weird kind of adult experience. In a way it was like MIT, in that it was a great education. The big lesson is, people are people. They’re smart, funny, creative people, but they’re people.

Acting was never something I wanted to do for the rest of my life, so it was easy to walk away.

I don’t love acting enough to give up my life.