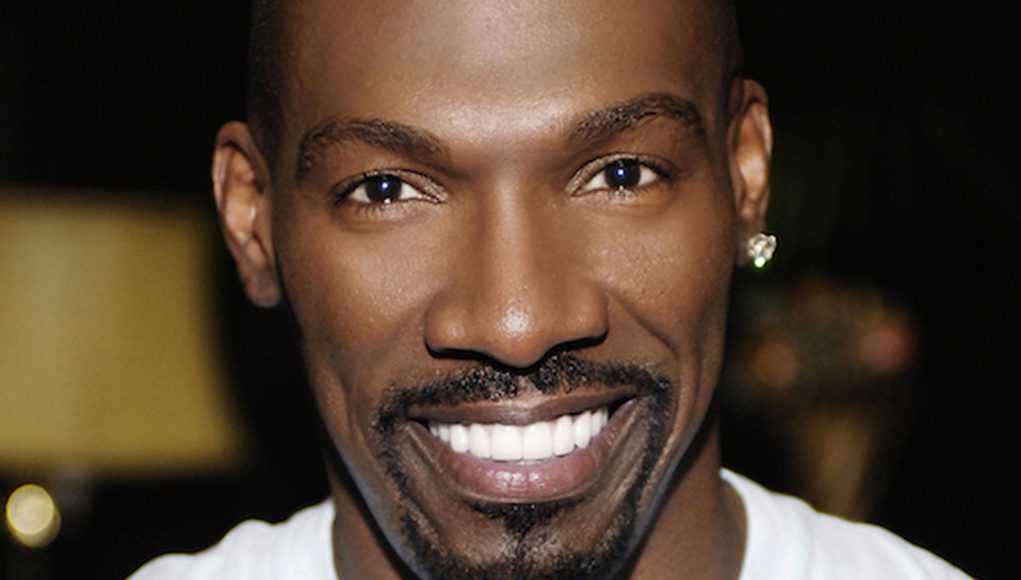 What is Charlie Murphy's Net Worth?

Charlie Murphy net worth: Charlie Murphy was an American comedian and actor who had a net worth of $2.5 million. Charlie Murphy was born on July 12, 1959 in New York City, New York. He is perhaps best known for his appearances on Chappelle’s Show. He was also known for being the older brother of Eddie Murphy, one of the biggest legends in comedy history. Charlie managed to achieve a lower level of fame than his legendary brother, though, first as a recurring player and writer on the hit sketch comedy TV show Chappelle’s Show. His most famous contribution to the show was the sketch “Charlie Murphy True Hollywood Stories”, in which he recounted presumably true stories about his encounters with celebrities in the 1980s, complete with “reenactments” featuring Murphy and the show’s star Dave Chappelle. Murphy’s career in show business began in the 1980s, appearing in bit parts in movies like Short Circuit 2. He also had a career in hip-hop as a producer for the group K-9 Posse, which could frequently be seen on the TV show Yo! MTV Raps. After Chappelle’s Show, Murphy continued to work steadily, with his own stand-up special on Comedy Central and an online comedy series Charlie Murphy’s Crash Comedy. Unfortunately, Charlie Murphy died on April 12, 2017 after a battle with Leukemia. He spent 10 months in jail as an adolescent but enlisted in the United States Navy the day he was released. For six years he worked as a Boiler Technician. Murphy made his screen debut in the movie Harlem Nights in 1989 and also appeared in films including Mo’ Better Blues, Jungle Fever, The Players Club, Paper Soldiers, King’s Ransom, Roll Bounce, Night at the Museum, Three Days to Vegas, The Perfect Holiday, Our Family Wedding, Lottery Ticket, Moving Day, and Meet the Blacks. His only award nomination was for a Razzie Award for Worst Screenplay for Norbit in 2008.

Quotes that Inspire by Charlie Murphy

Many are probably wondering about the foundation behind Charlie Murphy's success and wealth. Below we have listed some of the actor's quotes that will get you in the mindset to pursue your financial success.

If you look at my acting career, I never played a role that was similar to anything my brother played. I was always cast as the bad guy or a gangster, because my brother didn't do those kind of roles. 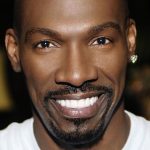 I like to tease people. I hate when people do it to me, though.

If you can't laugh at yourself, you don't deserve to laugh at anybody else.

Chappelle's Show' was like the Tupac of TV shows. It came out, it got everybody's attention, it was a bright shining star, but it burned out, and for some strange reason, it burned out quick.

I've been in a lot of different arenas of life.