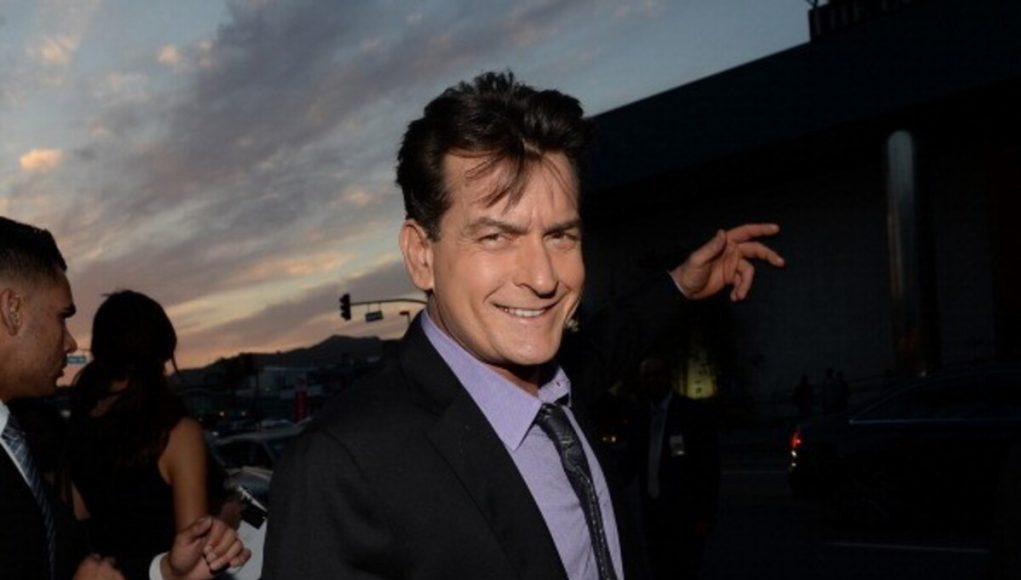 What is Charlie Sheen's Net Worth?

Charlie Sheen net worth and salary: Charlie Sheen is an American actor and producer who has a net worth of $10 million. Charlie sheen was born Carlos Irwin Estevez on September 3, 1965 in New York City. His father is actor Martin Sheen. Charlie’s interest in acting was developed early on in life after he took a supporting role in one of his father’s films at the age of nine. He also made his own movies with not-yet-famous friends like Chris Penn and Rob Lowe. Charlie Sheen’s big break came in 1984 with the release of Red Dawn, the first movie ever to be released with a PG-13 rating. From that point on, Charlie’s career took off. He soon followed up with a leading role in the award-winning films, Platoon and Wall Street.

Quotes that Inspire by Charlie Sheen

Many are probably wondering about the foundation behind Charlie Sheen's success and wealth. Below we have listed some of the actor's quotes that will get you in the mindset to pursue your financial success.

I don't have a tuxedo that fits anymore because my chest and my biceps are too big. 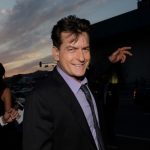 You can't process me with a normal brain.

From my big beautiful warlock brain, welcome to 'Sheen's Korner' ... You're either in my corner, or you're with the trolls.

For now, I'm just going to hang out with these two smoking hotties and fly privately around the world. It might be lonely up here, but I sure like the view.