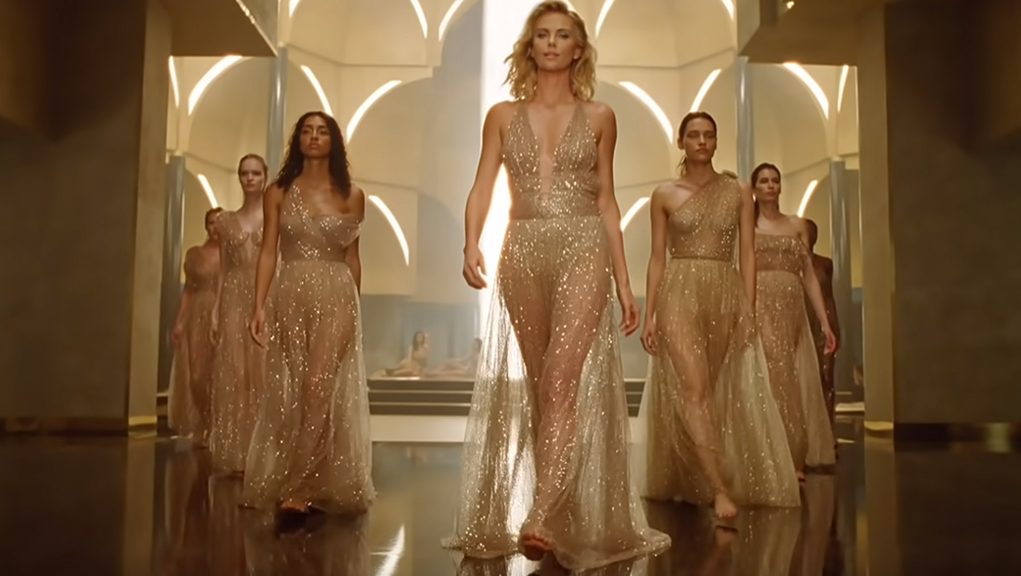 What is Charlize Theron's Net Worth?

Charlize Theron net worth and salary: Charlize Theron is a South African-born actress, model and producer who has a net worth of $160 million. Outside of her acting career, Charlize is a highly paid brand endorser for companies like Raymond Weil and Christian Dior. Her endorsement and movie earnings make Charlize consistently one of the highest-paid entertainers in the world with an annual income that can easily top $30-40 million.

Early Life: Charlize Theron was born an only child in Benoni, South Africa on August 7, 1975. Her first language is Afrikaans, although she speaks fluent English as well. She grew up near Johannesburg on her parent’s farm, and began attending The National School of the Arts at age 13. After winning a local modeling competition she traveled to Milan, Italy on a one-year modeling contract at age 16. This took her to New York City where she enrolled in the Joffrey Ballet School, but a knee injury forced her to cut her dance career short.

Quotes that Inspire by Charlize Theron

Many are probably wondering about the foundation behind Charlize Theron's success and wealth. Below we have listed some of the actor's quotes that will get you in the mindset to pursue your financial success. 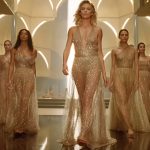 There's only so much you can do, but if somebody doesn't give you a chance there is nothing you can do.

I am human, and, yeah, I have very bad days.

At the end, the realization is that she had to get to a place in her life where she could drop her guard and make peace with the fact that whether she had a small amount of time, that she had to kind of live it completely through, instead of living by the rules.