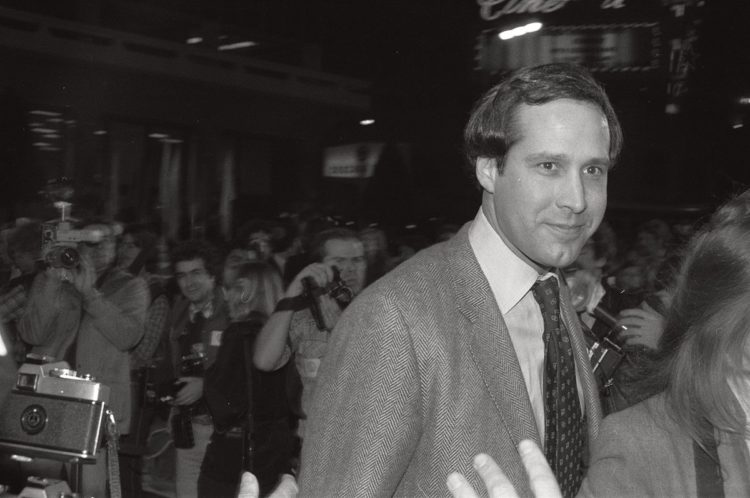 What is Chevy Chase's Net Worth?

Chevy Chase Net Worth: Chevy Chase is an American writer, comedian, film and television actor who has a net worth of $50 million. Notable works of his include the “National Lampoon’s Vacation” series of films, and his role as the character Pierce Hawthorne on the NBC comedy series “Community” (2009 – 2014).

Early Life: Cornelius Crane Chase was bornin New York City, USA, on October 8, 1943. He is better known by the name Chevy Chase. He was born to Edward Tinsley “Ned” Chase and Cathalene Parker. His mother was a concert pianist and librettist, who was adopted as a child by her stepfather, Cornelius Vanderbilt Crane. Other notable members of his family include his paternal grandfather, Edward Leigh Chase, an artist and illustrator; his great-uncle Frank Swift Chase, a painter and teacher; and his maternal grandmother Cathalene, an opera singer.

What is the net worth of Chevy Chase? What is his zodiac sign? Here is Chevy Chase in a nutshell:

Quotes that Inspire by Chevy Chase

Many are probably wondering about the foundation behind Chevy Chase's success and wealth. Below we have listed some of the actor's quotes that will get you in the mindset to pursue your financial success.

Who made me laugh when I was growing was Chaplin and the Marx Brothers, and then moving on, there were so many that I was a writer for for many years: I was a writer for the Smothers Brothers, Lily Tomlin, then I started on 'Saturday Night Live' as the head writer the first year we started it. 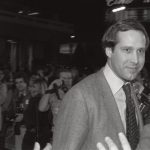 The fact was, Ford kept stumbling around. I didn't want him in the White House. I wanted Carter in, and I had a forum of 20 million people watching.

Comparing 'Christmas Vacation' to 'It's A Wonderful Life' is the silliest thing. That film starred the greatest movie actor of all time, and the idea that our movie could ever be connected in some fashion to something so brilliant and beautiful always made feel like, 'That's all they had to write about?'

Parodies came about because Mr. Ford was actually one of the better athletes of our presidents... but he continually had physical accidents... he was an easy target for me. The main idea was to get people laughing.

All preconceptions when you laugh go out the window. Laughter kills it.