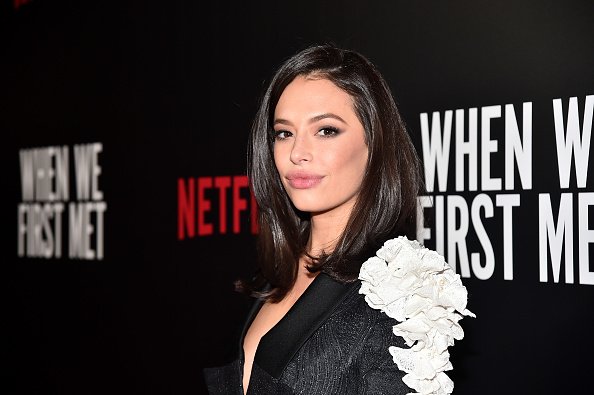 What is Chloe Bridges' Net Worth?

Chloe Bridges net worth and salary: Chloe Bridges is an American actress who has a net worth of $2 million. Chloe Bridges was born in Louisiana in December 1991. She starred in the television series Freddie as Zoey from 2005 to 2006. From 2013 to 2014 Bridges starred as Donna LaDonna in the TV series The Carrie Diaries. In 2014 she starred as Sydney Driscoll in the series Pretty Little Liars. Bridges has starred in the movies The Longshots, Forget Me Not, Camp Rock 2: The Final Jam, Family Weekend, Social Nightmare, Mantervention, The Final Girls, and Nightlight. She has also appeared in episodes of the TV series George Lopez, 90210, Suburgatory, and New Girl. Bridges won a Kids Choice Award in 2011 for Favorite Song from a Movie for Camp Rock 2: The Final Jam.

Quotes that Inspire by Chloe Bridges

Many are probably wondering about the foundation behind Chloe Bridges' success and wealth. Below we have listed some of the actor's quotes that will get you in the mindset to pursue your financial success.

I can do contortionist things; it's really weird. But I can freak people out, which is great! 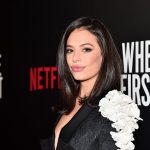 I never take storms as seriously as I should, which is probably not the way I should be handling it. I think it's to do with growing up in New Orleans and having a hurricane, like, once a week.

The best thing about working on a movie with dancers is that we would get to have dance parties all the time!

My hair does get really frizzy, so I use a de-frizzing serum from Bumble and Bumble, and also Moroccan Oil is some really good stuff. Plus, I can't live without my Burt's Bees lip balm!

I was a super nerd in school.