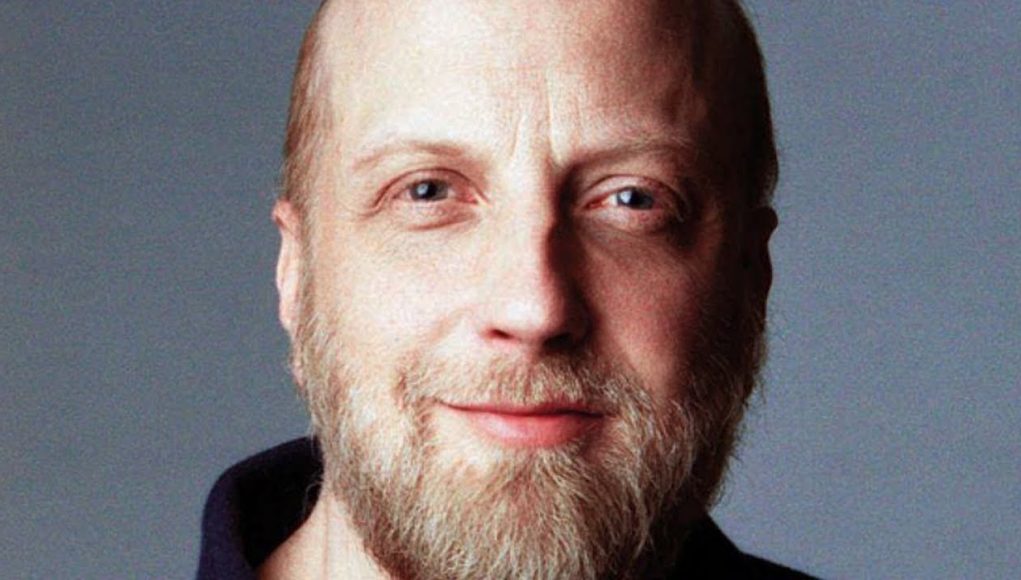 What is Chris Elliott's Net Worth?

Chris Elliott net worth: Chris Elliott is an American actor and comedian who has a net worth of $10 million. Chris Elliott is most widely recognized for his television and film work in such project as, “Everybody Loves Raymond”, “There’s Something About Mary”, and “Dance Flick”. He also wrote for “The Late Show with David Letterman” and appeared as a character in various skits for the show in the 90s. He was born Christopher Nash Elliott on May 31, 1960, in New York City.  Being the youngest child of comedian Bob Elliott, the more wooden half of the comedy duo ‘Bob and Ray’, Chris was introduced into the world of comedy by his father. However, he managed to make a name for himself away from his father’s shadow, by developing his unique offbeat kind of humor that in turn acquired him faithful following. Even though Chris Elliott made his comic career debut as a standup comic, he first got recognition from the wide public and critics as a writer and performer on Late Night With David Letterman. Actually, he was one member of Letterman’s writing team who helped the show set a new level of ironic comedy, winning two Emmys in the process. It was also the time when Elliott’s acting career took off. Later on, he could be seen on the hit TV series “Get A Life”, as well as he landed recurring roles on the sitcoms “Everybody Loves Raymond” and “How I Met Your Mother”. As for his feature turns, they include appearances in movies like “Cabin Boy”, “Scary Movie 2”, “There’s Something About Mary” and “Groundhog Day”, among others. Nowadays, he puts his comic talents on full display as Chris Monsanto in a parody on cops show titled “Eagleheart”, which is currently in its third season.

Quotes that Inspire by Chris Elliott

Many are probably wondering about the foundation behind Chris Elliott's success and wealth. Below we have listed some of the actor's quotes that will get you in the mindset to pursue your financial success.

Somehow, by just continually pestering the general public by appearing on television, they accepted me and wanted more. 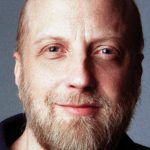 I don't get offered many dramatic roles. As soon as my face pops up in a movie, everyone knows I'm the funny guy.

But I don't think I was ever destined to be a big star.

I'm not a competitive person.

I think the whole idea of me was that I wasn't going to be but that I wanted to be, desperately.