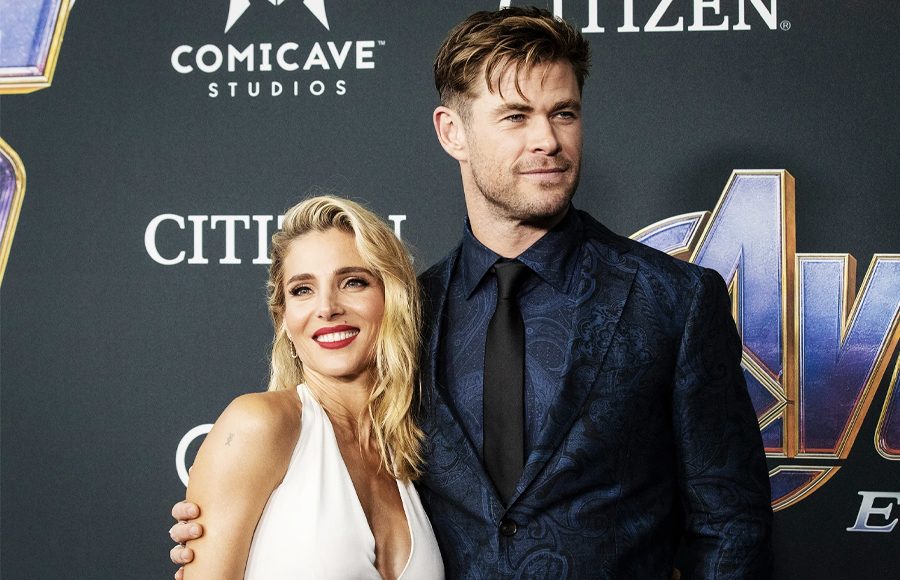 What is Chris Hemsworth's Net Worth?

Chris Hemsworth net worth and salary: Chris Hemsworth is an Australian actor and model who has a net worth of $130 million. Perhaps best known for his role as “Thor” in the Marvel Cinematic Universe, Chris Hemsworth has carved out a noteworthy presence in the film industry as one of Hollywood’s top leading men. He has proven his range and versatility as an actor by taking roles in various films that challenge him to surpass his superhero persona.

Early Life: Chris Hemsworth was born on August 11th of 1983 in Melbourne, Australia. Chris has two brothers, one older and one younger – both of whom are also actors. At first, Chris Hemsworth grew up exploring the famous Australian Outback, living by cattle stations near the desert among buffalo and crocodiles. His family then relocated back to Melbourne, where he attended high school. His family subsequently moved again to the Northern Territory and then to Phillip Island.

Quotes that Inspire by Chris Hemsworth

Many are probably wondering about the foundation behind Chris Hemsworth's success and wealth. Below we have listed some of the actor's quotes that will get you in the mindset to pursue your financial success.

For me, life is about experience and being a good person. 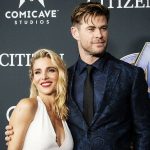 I almost feel more anxious lately about, 'Here's your opportunity, now you've got to make something of it.'

I'm lucky. 'Thor' has kicked off everything I'm doing, and it's been the greatest thing for me, but I am aware that I need to mix it up a bit.

I'd like to think I'm a normal sort of guy, but go to my mum and she'll probably say, 'You know, Chris was always the daughter out of my three boys.'

Everything shifted for me after 'Rush.' It wasn't as financially successful as other things I'd done, but it gave me more movement, more options, more doors opening, more meetings. All of a sudden, it's, 'Oh, wow! You're an actor!'