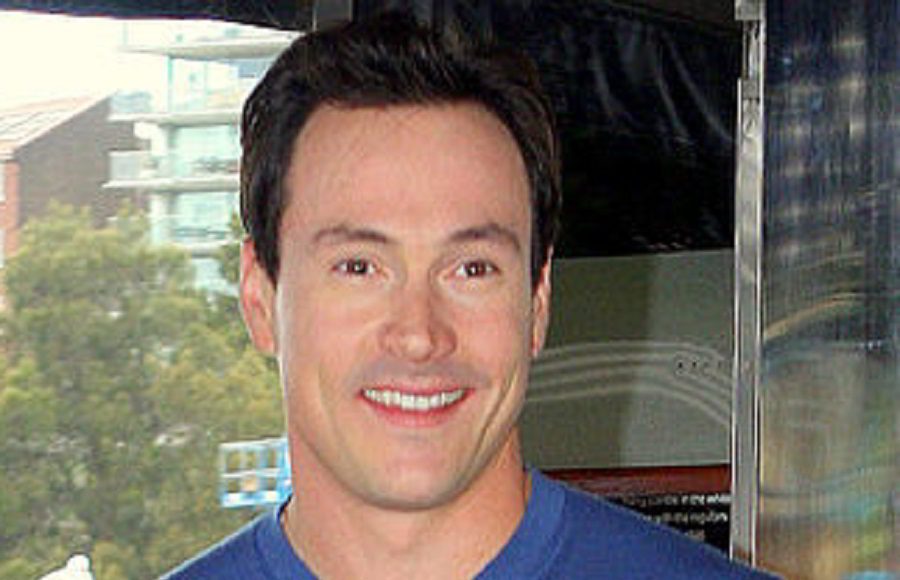 What is Chris Klein's Net Worth?

Chris Klein Net Worth and Salary: Chris Klein is an American movie actor who has a net worth of $3 million. Klein rose to prominence in the late 90s and early 00s with a number of teen comedies such as “Election” and “American Pie.” The latter film proved to be the most defining moment in his career, although Chris went on to star in a number of other films over the years. Today, he is probably best known for appearing in series such as “The Flash” and “Sweet Magnolias.”

Early Life: Frederick Christopher Klein was born on March 14th of 1979 in Hinsdale, Illinois. Raised in Brookfield alongside two siblings, Chris started his journey in the entertainment world by singing “This Little Light of Mine” at a community theater in Chicago. At the age of 13, he relocated with his family to Omaha, Nebraska. While attending high school in Omaha, Klein performed in the school’s production of “West Side Story.” He also played on the football team and joined the swim team. After graduating from high school, Klein attended Texas Christian University.

What is the net worth of Chris Klein? What is his zodiac sign? Here is Chris Klein in a nutshell:

Quotes that Inspire by Chris Klein

Many are probably wondering about the foundation behind Chris Klein's success and wealth. Below we have listed some of the actor's quotes that will get you in the mindset to pursue your financial success.

There are a million roles I haven't played yet that I would love to play! 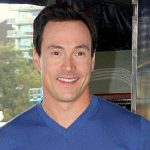 I love being an actor, and that's really the bottom line - in any medium, in any genre - and I want to do it.

There's a certain thought process about actors that they are in Hollywood and they sit around pools and get suntans and just get offered jobs.

Actually, I always dreamed about getting a gold medal in the 100-meter freestyle in Olympic swimming. I always thought that would be the epic award in sports to get.

Election' made zero money at the box office, but it started my career.