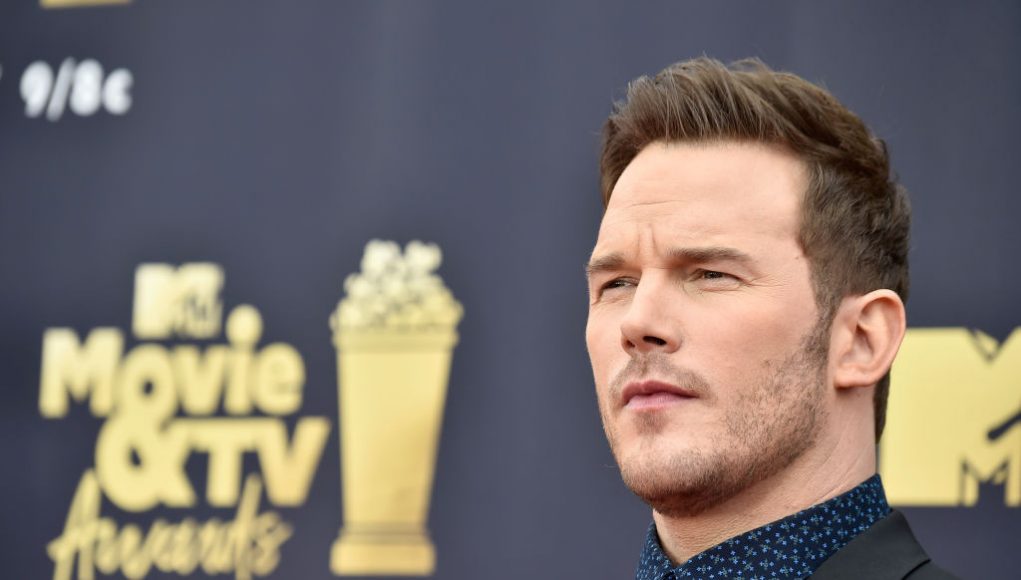 What is Chris Pratt's Net Worth?

Chris Pratt net worth: Chris Pratt is an American actor who has a net worth of $60 million. He first rose to fame playing Andy Dwyer on NBC’s “Parks and Recreation,” which was on the air from 2009 to 2015. He was nominated for the Critics’ Choice Television Award for Best Supporting Actor in a Comedy Series in 2013.

Early Life: Chris Pratt was born in Virginia, Minnesota on June 21, 1979. He is the youngest child of Kathleen and Daniel Pratt. His family moved to Lake Stevens, Washington when he was seven. He attended Lake Stevens High School where he was a member of the wrestling team and placed fifth in a state wrestling tournament. When his wrestling coach asked him what he wanted to do with his life, Pratt said: “I don’t know, but I know I’ll be famous and I know I’ll make a shit ton of money.” He graduated from high school in 1997.

What is the net worth of Chris Pratt? What is his zodiac sign? Here is Chris Pratt in a nutshell:

Quotes that Inspire by Chris Pratt

Many are probably wondering about the foundation behind Chris Pratt's success and wealth. Below we have listed some of the actor's quotes that will get you in the mindset to pursue your financial success.

People have told me I look like Gordon Lightfoot. 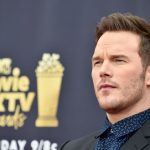 Ten Year' was probably - I might say 'Ten Year' was my favorite filming experience of anything I ever worked on. It was totally different from 'Moneyball' in that it was a small budget, independent movie. It had a giant ensemble of actors, all of whom were basically working for free.

There's nothing funnier than a giant, grown man rollerblading.

As long as I keep getting cast, I don't care if it's typecast.