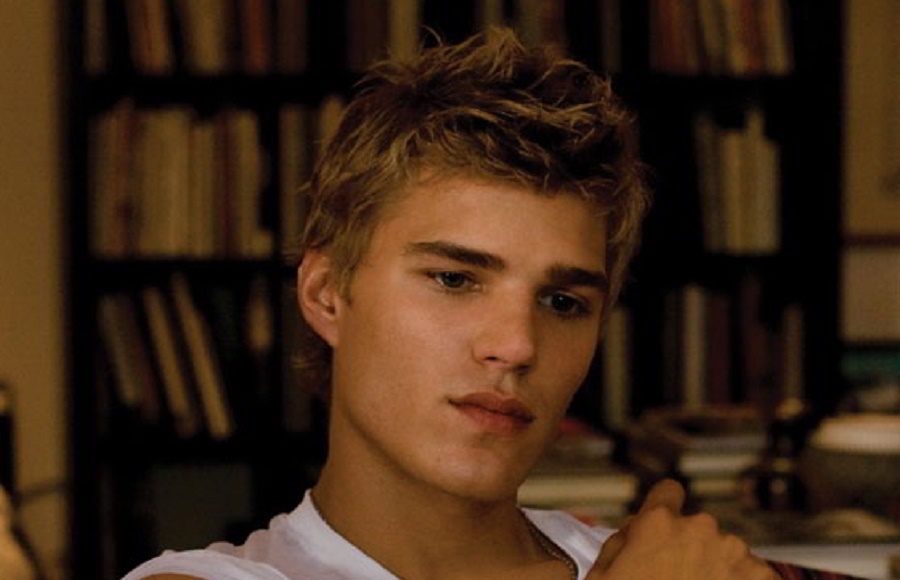 What is Chris Zylka's Net Worth?

Chris Zylka net worth and salary: Chris Zylka is an American actor and model who has a net worth of $4 million dollars. Chris Zylka first became widely famous for his role on the HBO drama The Leftovers which ran from 2014 – 2017. He was a main cast member of The Leftovers. He has also appeared in the movies The Amazing Spiderman, Shark Night and Piranha 3DD. He was born on May 9, 1985 in Ohio. His first big acting break came in 2008 when he landed a small part on 90210. He then landed guest appearances on various TV shows such as Cougar Town and Hannah Montana. In January 2018, Chris made headlines when it was revealed that he was engaged to girlfriend Paris Hilton. He reportedly proposed with a $2 million engagement ring, which he almost certainly did not pay for himself. And believe it or not, that $2 million was a massive discount to the listed price because the jeweler is friends with Paris and was looking for publicity. Chris is four years younger than Paris. In November 2018 it was revealed that Paris and Chris had in fact parted ways and he was seeking to get the ring returned.

What is the net worth of Chris Zylka? What is his zodiac sign? Here is Chris Zylka in a nutshell:

Quotes that Inspire by Chris Zylka

Many are probably wondering about the foundation behind Chris Zylka's success and wealth. Below we have listed some of the Actor's quotes that will get you in the mindset to pursue your financial success.

It’s good to have butterflies. And they always go away. The camera starts rolling and they go away and it’s all good. 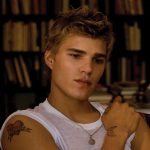 It’s just so much more fun to play bad than good. Plus it’s just good to get that out of your system so it doesn’t show up in your personal life.

I had never really thought about acting as art. You know, growing up in Youngstown, the Rust Belt of the world, it was always just a form of entertainment. Finally seeing it as an art form, I fell in love with it. So I moved out to California, never having visited before.

My mentor Jon Simmons introduced me to the Stanislavski system, which is so heavy on back-story. So you write and write and write these back stories about a character and then you throw it away. So then on set, if it doesn’t come, then you didn’t do your work.

I always live by the idea that my favorite job is my next one. It doesn’t really matter what the content is.