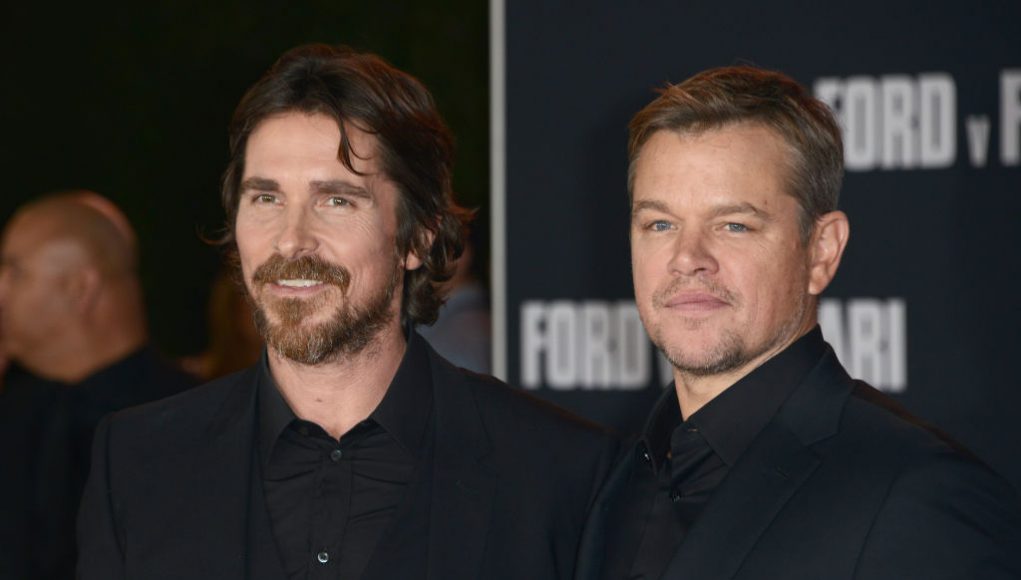 What is Christian Bale's Net Worth?

Christian Bale net worth: Christian Bale is an English actor who has a net worth of $120 million dollars. He is perhaps best-known for playing Batman in several of Christopher Nolan’s “Dark Knight” trilogy. He also is known for “American Psyco”, “The Big Short”, “Vice”, “American Hustle”, “Ford V Ferrari” and “The Fighter”, for which he won an Academy Award for Best Supporting Actor.

Early Life: Christian Bale was born January 30, 1974 in Haverfordwest, Pembrokeshire, Wales, UK. He is the son of Jenny, a circus performer, and David, an entrepreneur. His mother is English and his father was born in South Africa to English parents. The family moved around a lot when he was a child, eventually, he began attending Bournemouth School, but left at age 16. When Bale’s parents divorced in 1991, his sister and mother stayed in Bournemouth, and Bale and his father moved to Los Angeles.

Quotes that Inspire by Christian Bale

Many are probably wondering about the foundation behind Christian Bale's success and wealth. Below we have listed some of the actor's quotes that will get you in the mindset to pursue your financial success.

The only thing I would unequivocally say is that I have never had any interest in romantic comedy I just couldn't do it. I think I'd be terrible. 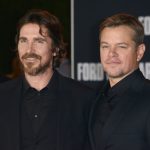 My hope is that people will be repulsed by the character's complete lack of ethics and obsession with consumerism - that's what I was saying about the difference between the character's message and the film's message.

I never want to turn something down because I'm afraid to do it, because of some idea of image or whatever. That was never anything I set out to do. In fact, the opposite, I always want to confuse people in terms of any kind of image and be unpredictable in any kind of movie I make.

If everyone really knew what a jerk I am in real life, I wouldn't be so adored in the slightest.

Working out is incredibly boring. I swear it's true that the bigger your muscles get, the fewer brain cells you have.