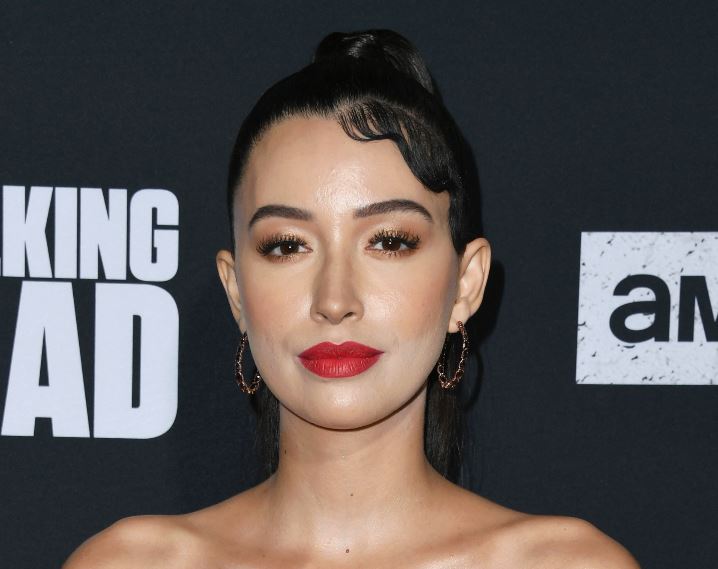 What is Christian Serratos' Net Worth?

Christian Serratos net worth: Christian Serratos is an American actress who has a net worth of $2 million. She is best known for starring as Rosita Espinosa on The Walking Dead TV series. In 2020 Christian earned acclaim for portraying singer Selena on the Netflix series “Selena: The Series”.

Quotes that Inspire by Christian Serratos

Many are probably wondering about the foundation behind Christian Serratos' success and wealth. Below we have listed some of the actor's quotes that will get you in the mindset to pursue your financial success.

We've been programmed to think meat is protein and you need meat. No, we are not cavemen. There are plenty other ways. 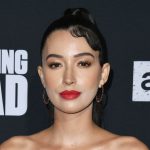 I've been designing my own pieces for a long time. My mother's a jewelry designer, so we knew at some point we were going to do a line and dive into the fashion world.

I listen to the Mars Volta and Fiona Apple every day. I feel if you do write music, you write what you listen to, and you couldn't possibly write in another genre. So those are the two that I usually use.

I've always been opposed to slaughtering, eating, and wearing carcasses.

I usually go to Lush for hair products. I had no idea that this existed, but they have a shampoo rock, and it looks like a bar of soap, and I was tripping out when they told me it was a shampoo, so that's pretty sweet.