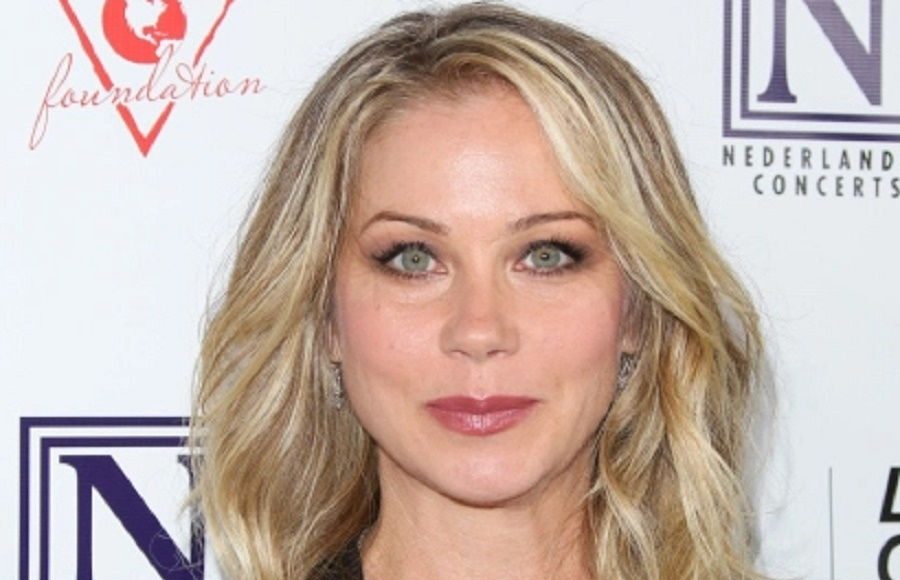 What is Christina Applegate's Net Worth?

Christina Applegate Net Worth and salary: Christina Applegate is an American actress and dancer who has a net worth of $25 million. Although Applegate started her career as a child actress during the 80s, she later became one of the most recognizable faces in Hollywood with a number of high-profile film roles. Over the course of her career, she has won a number of awards, including a Primetime Emmy Award and nominations for both Golden Globes and Tony Awards.

Early Life: Christina Applegate was born on November 25th of 1971 in Hollywood, Los Angeles, California. Born into a family with strong connections in the entertainment industry, Christina seemed destined for a career in Hollywood from an early age. Her parents are the late record executive Bob Applegate and actress Nancy Priddy. Unfortunately, Christina’s parents split up shortly after she was born.

Quotes that Inspire by Christina Applegate

Many are probably wondering about the foundation behind Christina Applegate's success and wealth. Below we have listed some of the actor's quotes that will get you in the mindset to pursue your financial success.

For breakfast, I juice a big green juice, and I try to get in as much raw food and protein as I can, obviously plant proteins and legumes, but sometimes it's late at night, and there's a frozen pizza in there, and sometimes it's all you've got! You don't have the energy to chop up a bunch of vegetables. 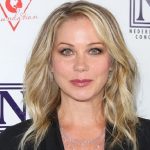 The brain is such an incredible computer.

My earliest memories were when my mom would put me in the plays that she was in because she couldn't afford a babysitter... she was part of this theater group.

I think another problem people have is they are always searching for that high, and they don't realize they can get that same high with that same person again.

They make really great synthetic fur - you really don't need real fur. And it's cheaper, so why spend the money?