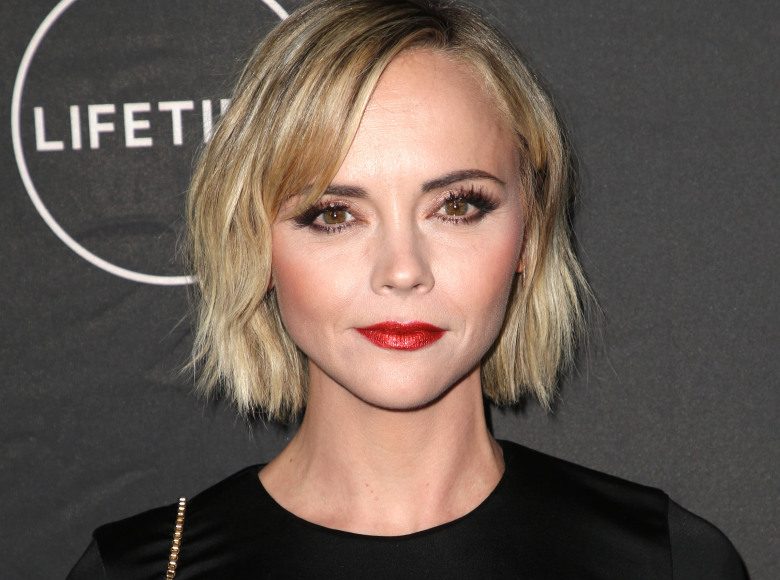 What is Christina Ricci's Net Worth?

Christina Ricci Net Worth: Christina Ricci is an American actress who has a net worth of $18 million dollars. Born in Santa Monica, California, in 1980, Christina Ricci studied at New York City’s Professional Children’s School. She made her film debut in “Mermaids” in 1990 as the daughter of Cher’s character. She went on to appear as Wednesday in “The Addams Family” and later “Addams Family Values”. Ricci scored her first leading role in the box office hit, “Casper”. Her other parts as a teenage actress include appearances in “Now and Then”, “That Darn Cat”, and “Gold Diggers: The Secret of Bear Mountain”. She began transitioning to adult roles in the late ’90s, appearing in “The Ice Storm”, “Buffalo ’66”, “The Opposite of Sex”, “Sleepy Hollow”, and “Monster”. Ricci earned her first Emmy Award nomination for a guest-starring role on “Grey’s Anatomy”. She had a brief role on “Ally McBeal” in the mid-2000s. Ricci’s more recent parts include “Penelope”, “Speed Racer”, “Saving Grace”, and “After.Live”. In the fall of 2010, she made her Broadway debut in a production of “Time Stands Still”, replacing fellow actress Alicia Silverstone. She scored the lead role in the short-lived ABC series “Pan Am”. Ricci is somewhat outspoken with her beliefs and appeared in an ad campaign for emergency contraception. She’s the national spokeswoman for the Rape, Abuse, & Incest National Network. Ricci was engaged to actor Owen Benjamin, but the engagement ended in 2009. She later became engaged to cameraman James Heerdegen and they married in 2013. Ricci is set to give birth to their first child in late 2014 or early 2015.

Quotes that Inspire by Christina Ricci

Many are probably wondering about the foundation behind Christina Ricci's success and wealth. Below we have listed some of the actor's quotes that will get you in the mindset to pursue your financial success.

I think the thing that I always try to do - because it piques my interest - is to play really different parts all the time. 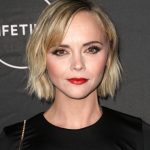 I tend to fight for something that I believe in.

I think I'm better at playing difficult than I am at being normal.

Most people don't walk around knowing what other people think about them, and I don't think it's healthy to know what faceless strangers who you'll never meet say about you.