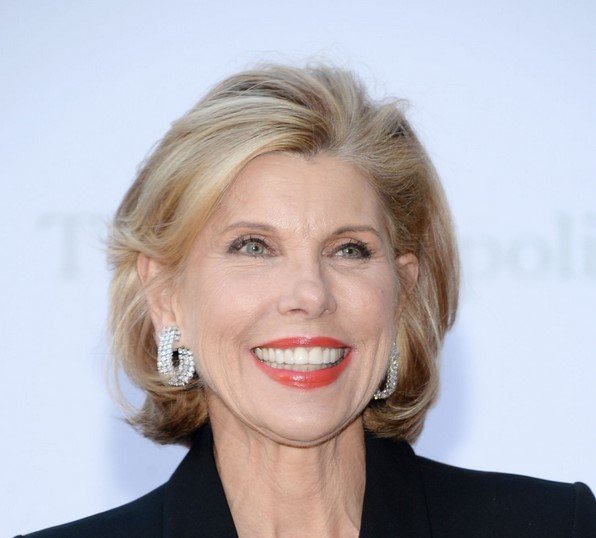 What is Christine Baranski's Net Worth?

Christine Baranski is an American stage and screen actress who has a net worth of $14 million. Christine Baranski is best known for her roles on the television series “Cybill,” “The Good Wife,” and “The Good Fight.” Her film credits include “Reversal of Fortune,” “Chicago,” “Mamma Mia!,” and “Into the Woods.” On stage, Baranski has been in such Broadway shows as “Hurlyburly,” “Nick & Nora,” and “Boeing-Boeing,” and won Tony Awards for her performances in “The Real Thing” and “Rumors.”

The year she graduated from Juilliard, Baranski appeared on stage at the American Shakespeare Festival in productions of “Romeo and Juliet,” “Cat on a Hot Tin Roof,” and “Twelfth Night.” She subsequently performed at Center Stage Theatre in Maryland in “The Cherry Orchard,” “Tartuffe,” “Misalliance,” and “She Stoops to Conquer.” Later credits in the 70s included “Private Lives,” “Angel City,” “Born Yesterday,” and “The Shadow of a Gunman.”

In 1983, Baranski married actor Matthew Cowles, with whom she was with until his passing in 2014. The pair had two daughters named Isabel, a lawyer, and Lily, an actress.

Quotes that Inspire by Christine Baranski

Many are probably wondering about the foundation behind Christine Baranski's success and wealth. Below we have listed some of the actor's quotes that will get you in the mindset to pursue your financial success.

If I never do another movie, I will have had the privilege of working on one of the big Hollywood movies with top people, creating a world that can only be described as totally cinematic. 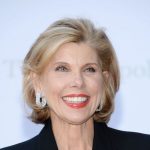 I never say I have a preference for one medium as opposed to another.

Mike Nichols asked if I would do The Birdcage. Mike and I are dear friends but he had never offered me a feature role in a movie. My television career opened other doors for me.

Acting is like a high wire act. Your margin for error is very slim.

Really, can anyone drink several martinis at lunch?