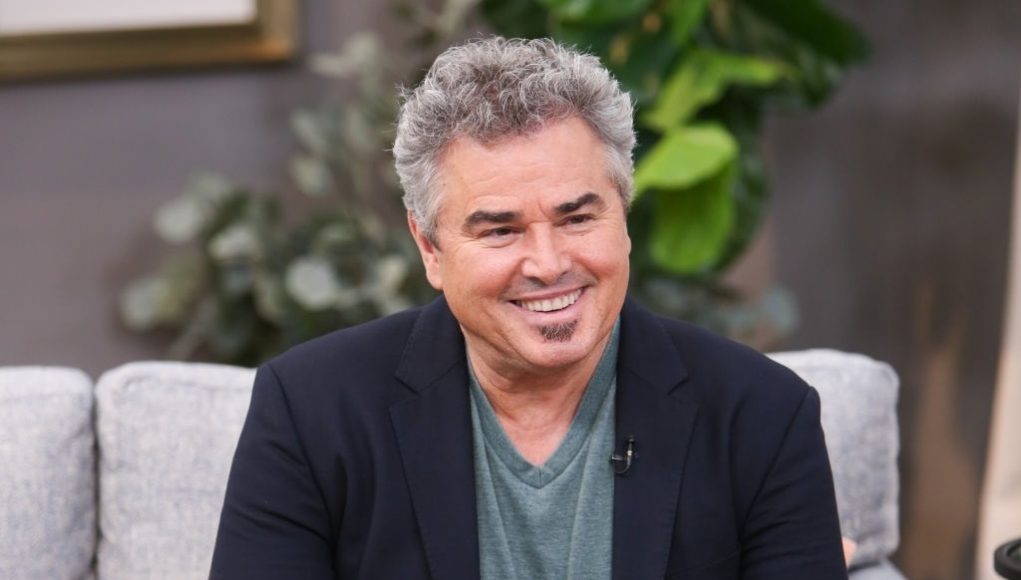 What is Christopher Knight's Net Worth?

Christopher Knight Net Worth: Christopher Knight is an American actor who has a net worth of $10 million dollars. Christopher Knight is most widely recognized for his work as Peter Brady on the hugely successful 70’s sitcom, “The Brady Bunch”. He took time away from television for a number of years and focused on business pursuits, but returned to television in the early 2000’s with appearances on various reality shows, including his own successful show, “My Fair Brady”. He was born Christopher Anton Knight on November 7, 1957, in Manhattan, New York City, NY. He was only three years old when his family moved to Los Angeles where his father, an actor, sought auditions for his two sons as a means of saving money for their college education. Even though both Christopher and his older brother Mark tried out, only Christopher got parts. By the time he turned seven, he had already appeared in commercials for leading companies such as Toyota, Tide, and Cheerios. He also landed roles in TV shows like Gunsmoke and Mannix. It was in 1969 when Christopher landed the role that would become one of the most successful television shows of all time, The Brady Bunch. He won the role thanks to his dark looks that matched that of Robert Reed, who he was cast as the show’s father. Christopher won the part of the middle brother, Peter Brady. The show aired 117 episodes in the period from September 1969 through August 1974.

Quotes that Inspire by Christopher Knight

Many are probably wondering about the foundation behind Christopher Knight's success and wealth. Below we have listed some of the actor's quotes that will get you in the mindset to pursue your financial success.

Television is much better crafted today then in the 70s. The content is less positive but I'm one of those that feel our entertainment reflects our world, it's not a driver - art imitates life.

Being a Brady comes with it's pleasures and its baggage. I'm not one given to a lack of privacy and invasion.

I don't even have an agent or manager, but rather have a number of associates who I turn to when needed; or conversely when they hear of someone looking for me they'll contact me.

The Brady Bunch is a live action modern fairytale of family. In this context it's less odd that it's lasted for over thirty years; and why it may last in some respects as long as Mother Goose!

To some it may be a thrill to be known, to me it's a thrill to start a friendship even up.