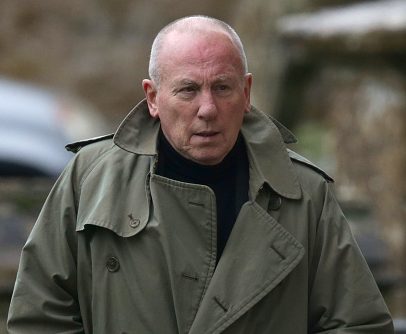 What is Christopher Timothy's Net Worth?

Christopher Timothy net worth: Christopher Timothy is a Welsh actor, director, and writer who has a net worth of $8 million. Christopher Timothy was born in Bala, Merionethshire, Wales in October 1938. As an actor he starred in the television series All Creatures Great and Small from 1978 to 1990. One of his best known roles came starring as Dr. Brendan “Mac” McGuire on the TV series Doctors from 2000 to 2006.

Quotes that Inspire by Christopher Timothy

Many are probably wondering about the foundation behind Christopher Timothy's success and wealth. Below we have listed some of the actor's quotes that will get you in the mindset to pursue your financial success.

The minute I got the part of James Herriot, I asked to meet him. 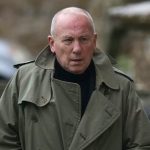 I was never much of a networker.

I love walking down Beale Street, which is home to countless cafes, restaurants and bars. Every bar has a live band, and as you walk along the street in the evening you can hear raw blues and rock n' roll spilling out of them.

I get stopped in the street now and asked, What do I know you from?' My first reaction is to say All Creatures' and they say no. I say Doctors' and they say That's it' because they are so young. I have no complaints.

My first role was on Broadway from 1963-64 in Chips With Everything.' It was very well reviewed but not very well attended.