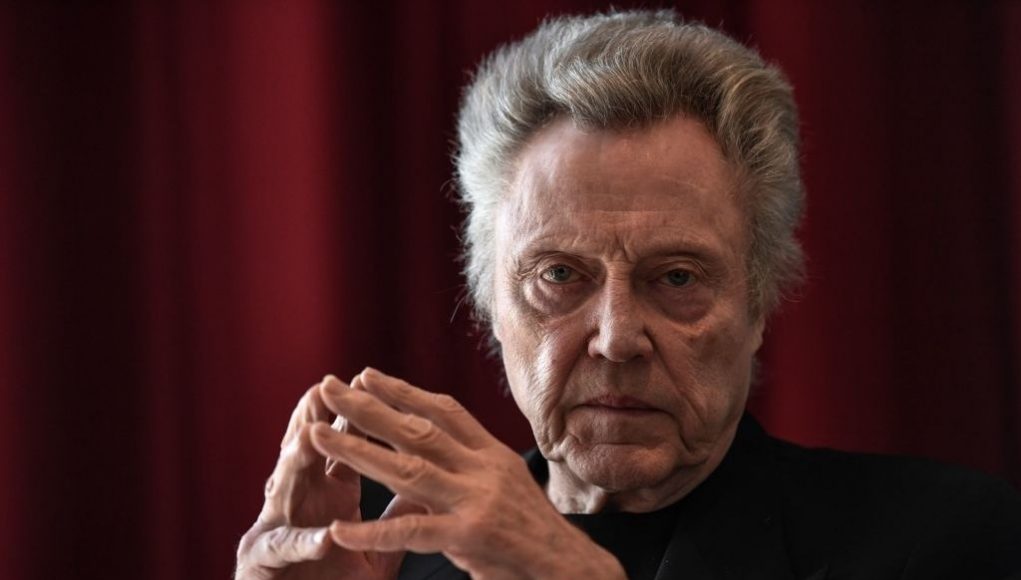 What is Christopher Walken's Net Worth?

Christopher Walken Net Worth: Christopher Walken is an American actor, director, and writer who has a net worth of $50 million. Born in Queens, New York, in 1943, Christopher Walken has appeared in more than 100 different movie and TV shows. In the United States alone, Walken’s movies have grossed more than one billion dollars. His best-known parts include appearances in “Annie Hall”, “The Dogs of War”, “The Dead Zone”, “A View to a Kill”, “True Romance”, “Catch Me If You Can”, “Pulp Fiction”, and “Seven Psychopaths”. The twice-nominated Academy Award winner earned a Best Supporting Actor Oscar for 1978’s “The Deer Hunter”. He has appeared in a handful of plays, including Shakespeare classics such as “Macbeth”, “Romeo and Juliet”, and “Hamlet”. Walken has been invited onto “Saturday Night Live” several times and became famous for his “More Cowbell” skit. In 1995, he wrote for the Elvis movie “Him”, and made his directorial and screenwriting debut six years later with “Popcorn Shrimp”. He appeared in Madonna’s music video for “Bad Girl” in 1993 and in Skid Row’s “Breakin’ Down” in 1995. In 2006, a fake website announced Walken’s candidacy for President of the United States until he came out and denied the rumors. Walken has been married to his wife, casting director Georgianne Walken, since 1969. They live in Wilton, Connecticut, and have a cat, but no children.

Quotes that Inspire by Christopher Walken

Many are probably wondering about the foundation behind Christopher Walken's success and wealth. Below we have listed some of the actor's quotes that will get you in the mindset to pursue your financial success.

I like to stand in my kitchen with the script on a counter that's about chest high. Usually I do something else at the same time - make a chicken or slice vegetables - and all day long I just read it over and over and over. 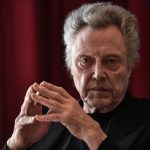 Improvising is wonderful. But, the thing is that you cannot improvise unless you know exactly what you're doing. That's a kind of paradoxical thing about improvising.

I've been to Chicago a lot - it's one of my favorite places. My wife is from Chicago, and I worked in the theater there a lot.

I think the fact that I grew up in show business had a real effect on my personality. If you were born in New York during the golden age of television, and you grew up on Broadway, that marks you.

My hair was famous before I was.