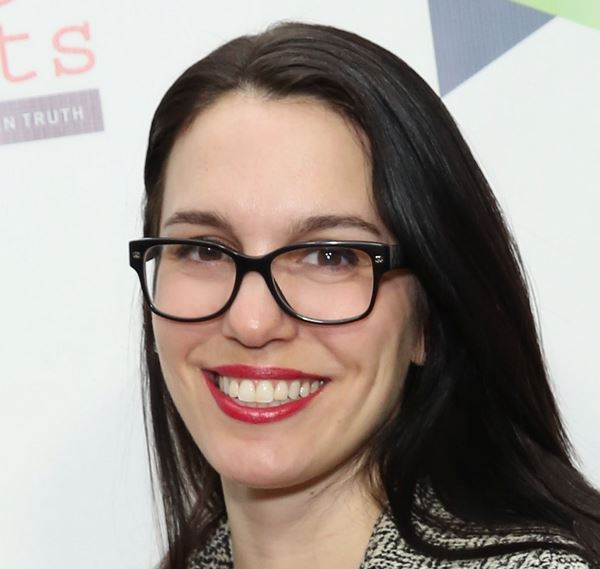 What is Christy Carlson Romano's Net Worth?

Christy Carlson Romano is an Emmy-nominated American actress and singer who has a net worth of $250 thousand. She is best known for starring in the shows “Even Stevens” and for voicing the title character on the animated show “Kim Possible.”

She made her professional on-camera debut in 1996, appearing in the film, “Everyone Says I Love You”. Since the late 90s, she has gone back and forth between film, television, and theater projects, including “Henry Fool”, “Dinosaur Island”, “The Cutting Edge: Going for the Gold”, “Wolvesbayne”, “Infected”, “Guiding Light”, “Joan of Arcadia”, and “Hawthorne”. She is most widely recognized for her work on “Even Stevens”, and for her extensive voice over work including, “Kim Possible” and the videogame, “Kingdom Hearts”.