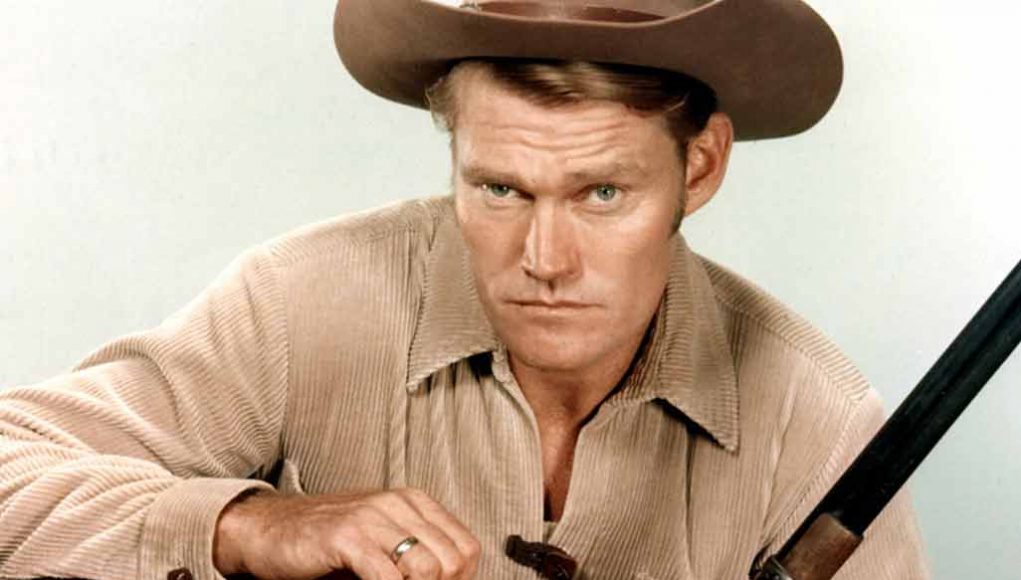 What is Chuck Connors' Net Worth?

Chuck Connors Net Worth: Chuck Connors was an American actor, writer, and professional basketball and baseball player who had a net worth of $5 million. Chuck Connors was born in Brooklyn, New York in April 1921 and passed away in November 1992. Connors was one of only 12 athletes to have ever played in both Major League Baseball and the National Basketball Association. Connors had a 40 year acting career and was best known for playing the role of Lucas McCain in the TV series The Rifleman. As a baseball player Connors played for the Brooklyn Dodgers and Chicago Cubs. He played for the Rochester Royals in the NBA and won a championship in 1946. He also joined the newly formed Boston Celtics of the Basketball Association of America. Connors was drafted by the NFL’s Chicago Bears but never suited up for the team. As an actor he had over 130 acting credits to his name. Chuck starred in The Rifleman from 1958 to 1963 and the TV series Arrest and Trial from 1963 to 1964. Connors also starred in the TV series Branded, Cowboy in Africa, The Yellow Rose, and Werewolf. He was also nominated for an Emmy Award for his performance in the TV miniseries Roots in 1977. He also hosted the annual Chuck Connors Charitable Invitational Golf Tournament through the Chuck Connors Charitable Foundation. He received a star on the Hollywood Walk of Fame in 1984 at 6838 Hollywood Blvd. Chuck Connors passed away on November 10, 1992 at the age of 71 from pneumonia related to lung cancer. He reportedly smoked three packs of cigarettes a day until he was in his 50s.

Quotes that Inspire by Chuck Connors

Many are probably wondering about the foundation behind Chuck Connors' success and wealth. Below we have listed some of the actor's quotes that will get you in the mindset to pursue your financial success.

I owe baseball all that I have and much of what I hope to have. Baseball made my entrance to the film industry immeasurably easier than I could have made it alone. To the greatest game in the world I shall be eternally in debt. 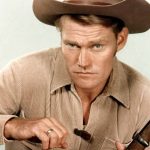 I wasn't a bad basketball player, but I was far from the world's greatest. Good defense, no offense - that was me.

The day I left baseball, I became smart. When I was in baseball, I played for the love of the game. I'd sign any contract they gave me. But then I stopped playing and began doing interviews with the players at the ball park. I began to see the light.

If you're ever being typecasted - as most of us are - that's a great way to be typecasted. So, 'The Rifleman' is still popular with a lot of people, and I'm proud to be associated.

I don't want my kids growing up believing that there is nothing destructive in the world.