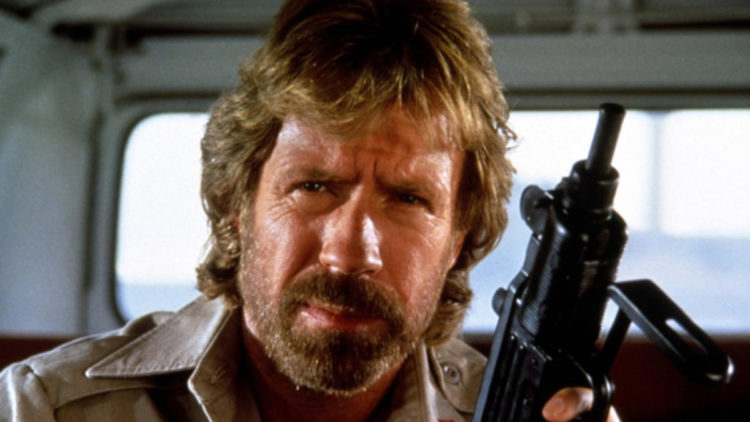 What is Chuck Norris' Net Worth?

Chuck Norris Net Worth: Chuck Norris is an American martial artist, actor, screenwriter, and producer who has a net worth of $70 million. Norris is best known for his mastery of martial arts and all-around badassery. He is also the subject of the popular internet meme, Chuck Norris facts.

Early Life: Carlos Ray “Chuck” Norris was born on March 10, 1940,  in Ryan, Oklahoma. Norris is the oldest of three brothers. When Norris was 16, his parents divorced and he later relocated to Prairie Village, Kansas, and then to Torrance, California with his mother and two younger brothers. Norris wasn’t an athletic kid. He was shy and an average student. His father went on alcohol drinking binges that lasted for months at a time.

What is the net worth of Chuck Norris? What is his zodiac sign? Here is Chuck Norris in a nutshell:

Quotes that Inspire by Chuck Norris

Many are probably wondering about the foundation behind Chuck Norris' success and wealth. Below we have listed some of the actor's quotes that will get you in the mindset to pursue your financial success.

It makes good sense for planners everywhere to provide more facilities in general that are aimed at older folks. 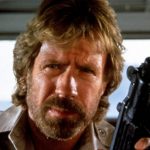 As we look at the many problems we face in treating our veterans in a manner befitting their service and sacrifice, it's time we commit ourselves as a nation to applying the kind of resources and military precision necessary to finally make things right.

I like Ben Stein. I think he's funny, creative, and an insightful commentator on a host of issues.

Exercise, prayer, and meditation are examples of calming rituals. They have been shown to induce a happier mood and provide a positive pathway through life's daily frustrations.