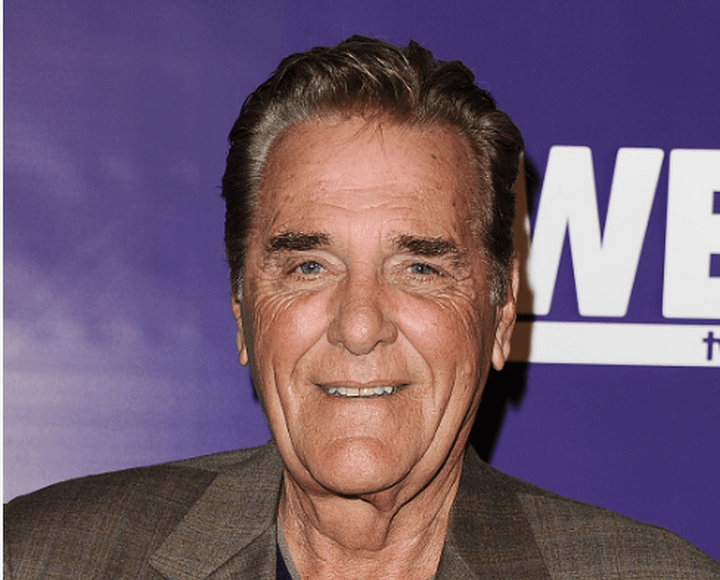 What is Chuck Woolery's Net Worth?

Early Life: Chuck Woolery was born Charles Herbert Woolery on March 16, 1941, in Ashland, Kentucky. His mother, Katherine, was a homemaker, and his father, Dan (who passed away in 1969), owned a company that sold fountain supplies; Chuck also has an older sister, Sue. After high school, he enrolled at the University of Kentucky but left to join the Navy in 1960. Woolery served two years, then studied economics at Morehead State University, but he dropped out in 1967 to pursue a music career. In the early 1960s, Chuck worked as a sales representative for Pillsbury and as a consultant for Wasserstrom Wine in Columbus, Ohio.