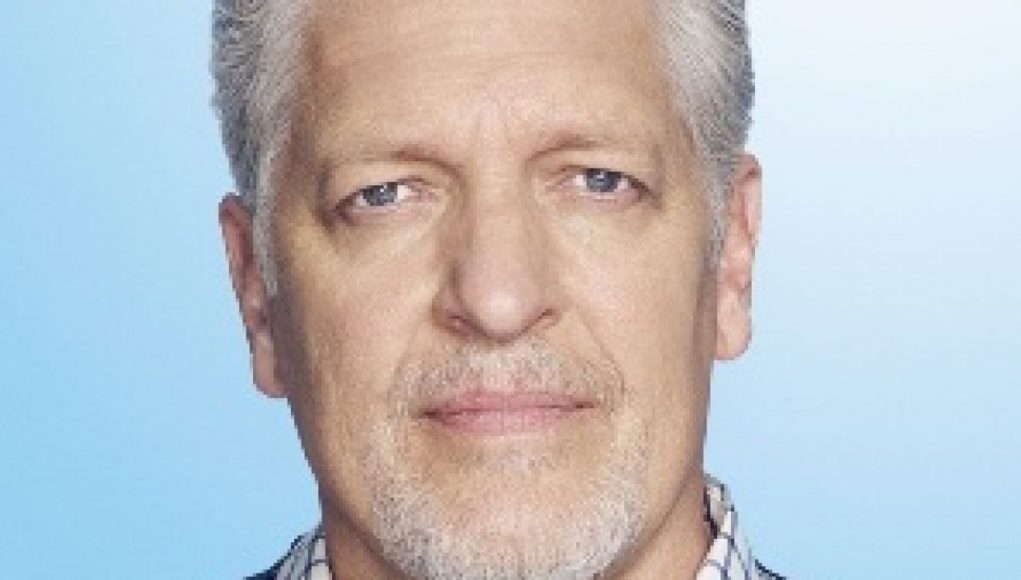 What is Clancy Brown's Net Worth?

Clancy Brown net worth: Clancy Brown is an American actor and voice over artist who has a net worth of $3 million dollars. Clancy Brown was born in Urbana, Ohio, and graduated from Northwestern University, where he studied theater. He began his professional acting career onstage in Chicago, and then relocated to Los Angeles. Once in L.A., he launched a successful on-camera and voice over career that has spanned decades. He is most widely recognized for his work in such films as “The Adventures of Buckaroo Banzai Across the 8th Dimension”, “Highlander”, “Shoot to Kill”, “Moonwalker”, “Blue Steel”, “Past Midnight”, “Pet Sematary 2”, “The Shawshank Redemption”, “Starship Troopers”, “Snow White: The Fairest of Them All”, “Pathfinder”, “Cowboys and Aliens”, and “Homefront”. He has provided voices for multiple television shows and videogames, including “Gargoyles”, “Superman: The Animated Series (as Lex Luthor), “The Incredible Hulk”, “The Real Adventures of Johnny Quest”, “SpongeBob SquarePants” (as Mr. Krabs and others), “Super Robot Monkey Team Hyperforce Go!”, and many, many others.

What is the net worth of Clancy Brown? What is his zodiac sign? Here is Clancy Brown in a nutshell:

Quotes that Inspire by Clancy Brown

Many are probably wondering about the foundation behind Clancy Brown's success and wealth. Below we have listed some of the actor's quotes that will get you in the mindset to pursue your financial success.

I am constantly amazed on every level at how lucky I am. 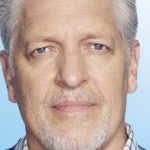 It used to be that a son could look at the father, and pretty much know what life was gonna be like as an adult. There was confidence in that, and comfort in that, and frustration also.

Whatever comes next for this generation, that's going to be the greatest voice.

I would have had fun doing just about anything.

There have been a couple of jobs I've done without thinking, without being engaged, and they just stink.