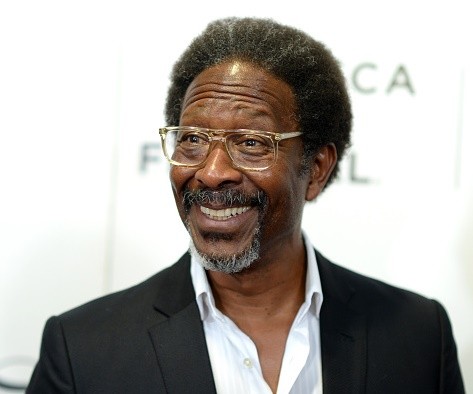 What is Clarke Peters' Net Worth?

Clarke Peters Net Worth: Clarke Peters is an American-English actor who has a net worth of $1.5 million. Born Peter Clarke in New York City, New York, in 1952, Clarke Peters grew up in New Jersey and started participating in school plays as a kid. By the time he was in high school, Peters knew he wanted to be an actor.

Quotes that Inspire by Clarke Peters

Many are probably wondering about the foundation behind Clarke Peters' success and wealth. Below we have listed some of the actor's quotes that will get you in the mindset to pursue your financial success.

I don't like being away from theater that long. The muscles get atrophied if you don't exercise them. 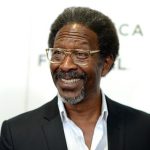 I'm a stage actor, and we never get to see our performances.

I first came to London as a musician, and when my group broke up, I did 'Guys and Dolls' at the Watford Palace theatre. After that, Ned Sherrin found me and brought me to the West End to do one of his shows. The work went from strength to strength, so I thought: 'This is where the world wants me; I'll stay.'

You need to make mistakes in rehearsal because that's how you find out what works and what doesn't.