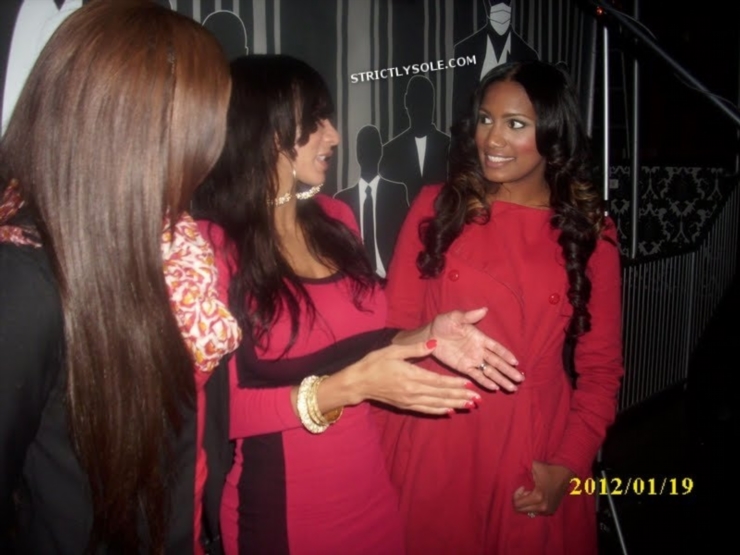 What is Clifton Powell's Net Worth?

Clifton Powell Net Worth: Clifton Powell is an American actor and comedian who has a net worth of $500 thousand dollars. Clifton Powell was born on March 16, 1956 in Washington D.C. He is best known for playing the role of Pinky in the 2000 comedy film, “Next Friday”, and its 2002 sequel, “Friday After Next”. Powell also stars in the Indie thriller “Chain Letter” and in the 1993 movie “Menace II Society” as Chauncy. In 2009 he played “Bowman” in the film “Just Another Day”. The film is about a poor young rapper, Young Eastie, and his opposite, successful older rapper, A-Maze and their trials and tribulations over the course of a day. People also say he bears a strong resemblance to singer “Otis Redding”. He has also provided voice over work in 2004’s “Grand Theft Auto: San Andreas”, appeared in the Ray Charles bio pic “Ray”, and in the Eddie Murphy film “Norbit” in 2007. On July 23, 2013, a Federal Court Judgment was entered against Clifton Powell for sexual assault, battery and intentional infliction of emotional distress on charges he raped a women in New Orleans in 2011. The Court awarded Plaintiff $153,095.50. Attempts to collect the debt from the actor have been unsuccessful, so the Judgment was recorded in California as a first step toward garnishing the actor’s wages and seizing property to satisfy the debt owed to the Plaintiff.