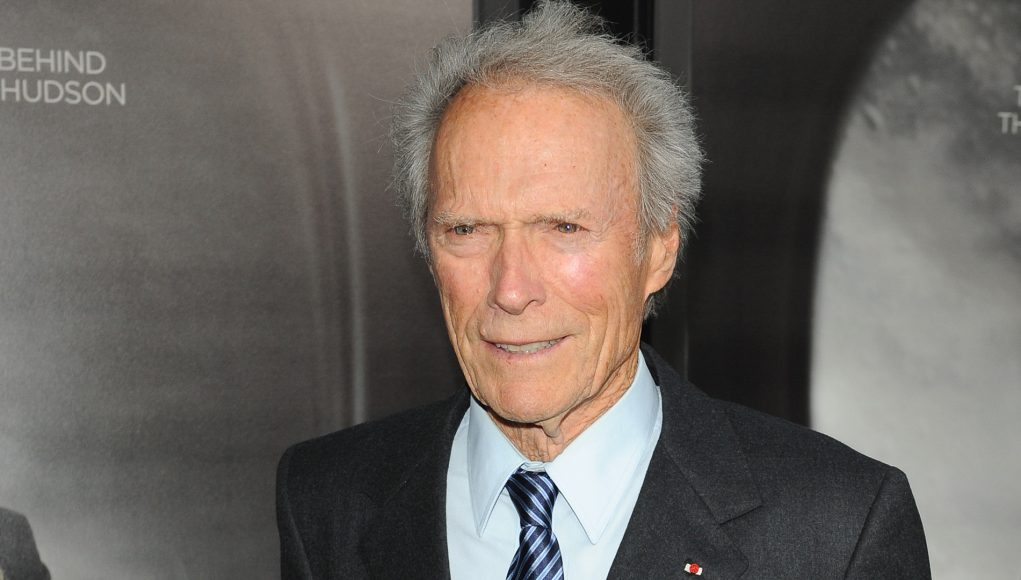 What is Clint Eastwood's Net Worth?

Clint Eastwood net worth: Clint Eastwood is an American actor, director,  producer, and politician who has a net worth of $375 million. After achieving success in the TV series “Rawhide,” he rose to international fame with his role as the Man with No Name in Italian filmmaker Sergio Leone’s trilogy of spaghetti Westerns during the 1960s and as antihero cop Harry Callahan in the five “Dirty Harry” films throughout the 1970s and 1980s. These early roles, among others, made Eastwood an enduring cultural icon of masculinity and one of the most iconic film actors of all time.

Early Life: Clint Eastwood was born on May 31, 1930, in San Francisco. He was nicknamed Samson by the nurses when he was born because he weighed 11 pounds 6 ounces. During the 1930s, his family moved frequently for his dad’s jobs along the West Coast. The family settled in an affluent area of Piedmont, California in the 1940s. The Eastwoods had a swimming pool, belonged to a country club, and had more than one car. Clint was held back in middle school due to poor grades. He was expelled from Piedmont High School for writing an obscene note on the athletic school scoreboard as well as other disciplinary infractions. He then transferred to Oakland Technical High School. After high school, Eastwood worked as a lifeguard, paperboy, grocery clerk, golf caddy, and forest firefighter. He was drafted into the Army during the Korean War. He spent his military service working as a lifeguard at Fort Ord in Northern California.

Quotes that Inspire by Clint Eastwood

Many are probably wondering about the foundation behind Clint Eastwood's success and wealth. Below we have listed some of the actor's quotes that will get you in the mindset to pursue your financial success.

God gave you a brain. Do the best you can with it. And you don't have to be Einstein, but Einstein was mentally tough. He believed what he believed. And he worked out things. And he argued with people who disagreed with him. But I'm sure he didn't call everybody jerks. 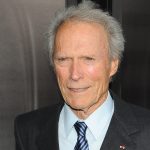 Liberals are not always so liberal with people who disapprove - disapprove of their point of view.

Alfred Hitchcock once told me, when I was analyzing a lot of things about his pictures, 'Clint, you must remember, it's only a movie.'

I will never win an Oscar, and do you know why? First of all, because I'm not Jewish. Secondly, I make too much money for all those old farts in the Academy.