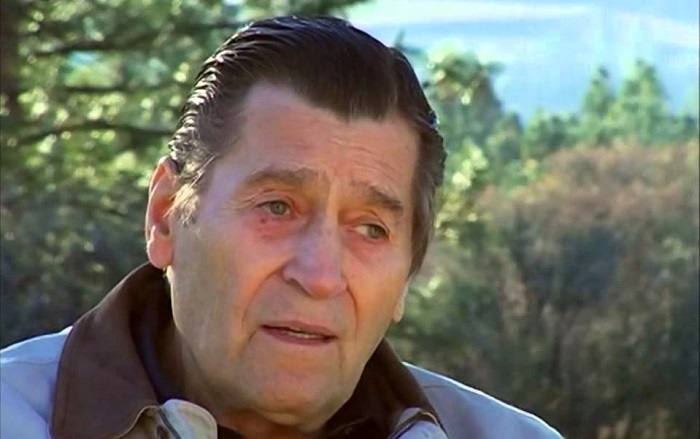 What is Clint Walker's Net Worth?

Clint Walker net worth: Clint Walker is an American actor who has a net worth of $4 million. Walker earned his net worth primarily from his portrayal as cowboy “Cheyenne Bodie” in the 1950’s TV series, Cheyenne. Before his lifelong acting career, Walker joined the US Merchant Marine at the age of 17. Walker went on to do several odd-jobs which included a doorman at Sands Hotel and a nightclub bouncer. He made his acting debut in the 1954 comedy film, Jungle Gents. After having small acting roles, Walker caught the attention of Warner Bros, which led to his most memorable role in the TV series, Cheyenne. The 6 ft 6 actor also recorded an album of classic songs with Warner Bros. Now a star of the 1950s, Walker appeared in notable films: Douglas- Fort Dobbs (1958) and Yellowstone Kelly (1959). His new-found fame spilled into the 1960s: Walker starred alongside Frank Sinatra in the 1965 wartime film, None but the Brave. The following year, Walker took the lead role in the Western adventure film, The Night of the Grizzly (1966). By the seventies, he returned to television, appearing in numerous western TV films including the cult Killdozer! Walker was also a guest star on the Love Boat and lent his voice to the 1998 Sci-Fi film, Small Soldiers.

What is the net worth of Clint Walker? What is his zodiac sign? Here is Clint Walker in a nutshell:

Quotes that Inspire by Clint Walker

Many are probably wondering about the foundation behind Clint Walker's success and wealth. Below we have listed some of the actor's quotes that will get you in the mindset to pursue your financial success.

That tv box has a tremendous capacity to reach people.

Of course, DeMille never did anything on a small scale.

Shane was a classic, and you can't find a better bad guy than Jack Palance.

I seldom ever missed a Gary Cooper picture if I could manage to see it.