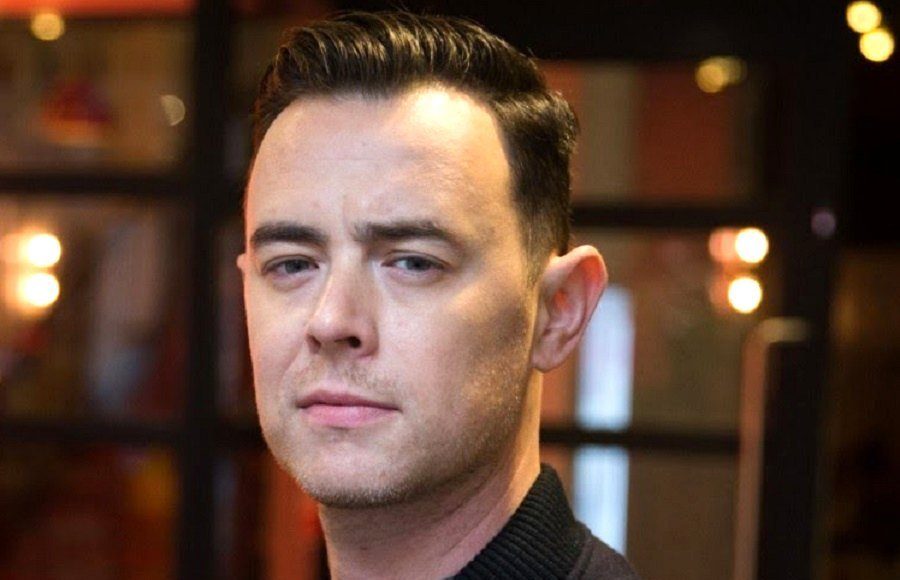 What is Colin Hanks' Net Worth?

Early Life: Colin Hanks was born Colin Lewes Dillingham on November 24, 1977, in Sacramento, California. His father is actor, director, and screenwriter Tom Hanks, and his mother is actress Samantha Lewes (née Susan Dillingham). After Tom and Samantha wed in 1978, Colin’s last name was changed to Hanks; they divorced in 1987, and Tom married actress and singer Rita Wilson the following year. Hanks has a younger sister, Elizabeth, and two half-brothers, Truman and Chester. Sadly, his mother passed away from bone cancer in 2002. Colin studied at Sacramento Country Day School and Chapman University, then transferred to Loyola Marymount University but dropped out before he earned his degree.

What is the net worth of Colin Hanks? What is his zodiac sign? Here is Colin Hanks in a nutshell:

Quotes that Inspire by Colin Hanks

Many are probably wondering about the foundation behind Colin Hanks' success and wealth. Below we have listed some of the actor's quotes that will get you in the mindset to pursue your financial success.

Everyone in my industry, the movie industry, is looking at the music industry and going, 'How do we avoid that collapse?' And I don't know if you can, to be quite honest! 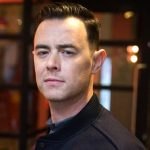 I was in two very horrible bands.

You can't knock somebody for how they got into the business. I'm sure I'm gonna look back at 'Roswell' and some of my first movies and I'm gonna cringe.

But yeah, I played bass guitar in high school and in college and then I actually fractured my thumb, so my bass career went bye-bye.