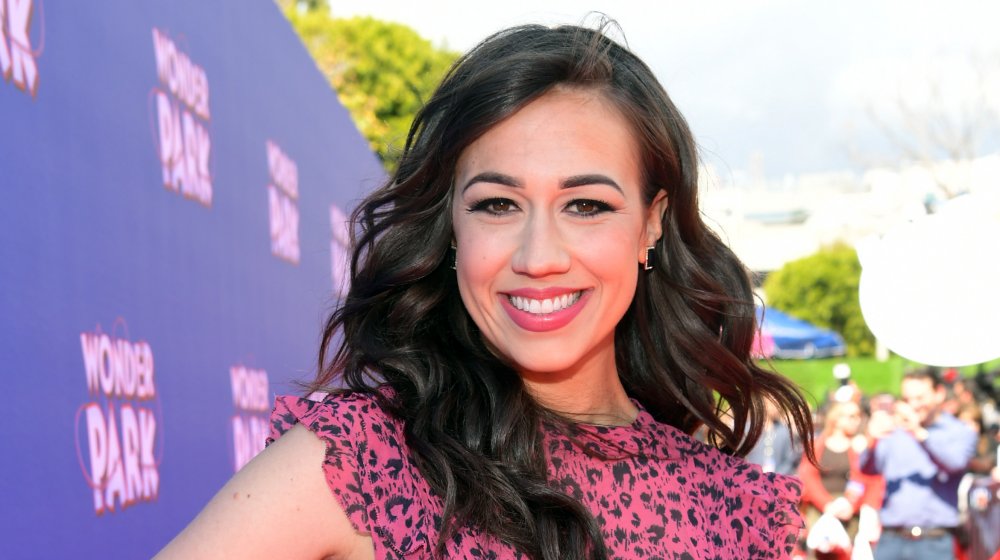 What is Colleen Ballinger's Net Worth?

Colleen Ballinger Net Worth: Colleen Ballinger is an American comedian, actress, singer, and YouTube personality who has a net worth of $8 million. Colleen Ballinger was born in Santa Barbara, California in November 1986. Ballinger majored in vocal performance at Azusa Pacific University. She performed for Disney in California from 2007 to 2009 and gave voice and piano lessons. She performed on stage in High School Musical. Ballinger is best known for playing the Internet character Miranda Sings. She posts videos of the character on YouTube and also performers in comedy clubs and theaters worldwide. Colleen’s YouTube channel is called Psychosoprano. Ballinger has performed off-Broadway and has appeared on television and web series as well as a guest artist on many albums. Ballinger has over 400 million views on YouTube and she was nominated for a Teen Choice Award in 2014 as Miranda Sings. She appeared as Miranda Sings on Comedians in Cars Getting Coffee with Jerry Seinfeld and on The Tonight Show in 2014. Ballinger has been ranked one of the top 100 most influential Youtubers. Her Miranda Sings comedy channel was ranked #7 and her Psychosoprano channel was ranked #17 on YouTube comedy channels. In 2015 Colleen wrote a successful memoir and signed a Netflix series deal. Today she earns $5 million per year from her various endeavors.

Quotes that Inspire by Colleen Ballinger

Many are probably wondering about the foundation behind Colleen Ballinger's success and wealth. Below we have listed some of the Actor's quotes that will get you in the mindset to pursue your financial success.

I have a whole new perspective on pregnancy and motherhood now that I’m experiencing it. Just because it’s so hard and so confusing and so exciting. Women are so amazing that their bodies can do this and that they’re strong enough to do this. I can’t believe almost every woman goes through this, because it’s so hard. 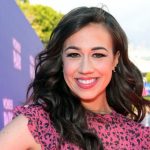 With ‘Haters Back Off,’ I’m creating something that I want to make, and I’m not focused on, ‘Is this gonna trend, is this gonna be popular?’ I’m just focused on telling the story.

I try my hardest with my live show and YouTube to make it appealing to all ages.

I hope that memes jump out of our computers in the future.

I definitely think we’re living in a world or generation where we need constant gratification and adoration with Instagram and likes, and we base everything on attention.