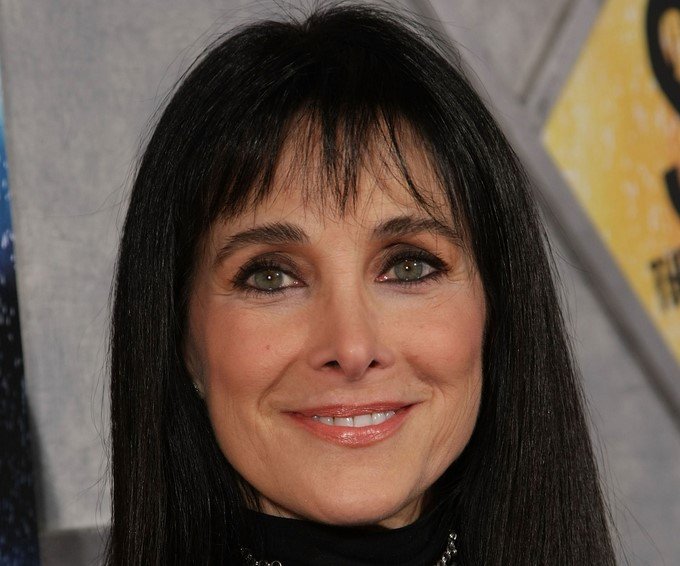 What is Connie Sellecca's Net Worth?

Connie Sellecca is an American model and actress who has a net worth of $30 million. That is a combined net worth with her husband of over three decades, John Tesh.

A segment of her husband John Tesh’s radio show “Intelligence for Your Life” which features interesting facts and trivia, has been turned into a syndicated radio segment. Connie hosts a three-hour version of the segment on weekends.

Since April of 1992, she has been married to former Entertainment Tonight host John Tesh. They have a daughter together named Prima. She also has a daughter from a previous relationship.

Quotes that Inspire by Connie Sellecca

Many are probably wondering about the foundation behind Connie Sellecca's success and wealth. Below we have listed some of the actor's quotes that will get you in the mindset to pursue your financial success.

We had said, it was either all of us or none of us. 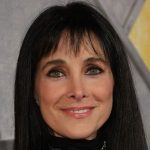 When we distributed the paper and crayons, they were fighting over the blue crayon. Everyone wanted to start with the blue, and that was the water. One drawing shows the trees under water. I was really moved.

The only animals that we test on are the two of us and our kids.

The pictures we saw before we got down here didn't even touch the reality of what it is like being here. We can be right on the beach with all the devastation and still not be able to imagine what it was like when the wall of water actually came up.

Your allegiance is with your spouse; you cannot break that by showing allegiance to your ex-spouse.