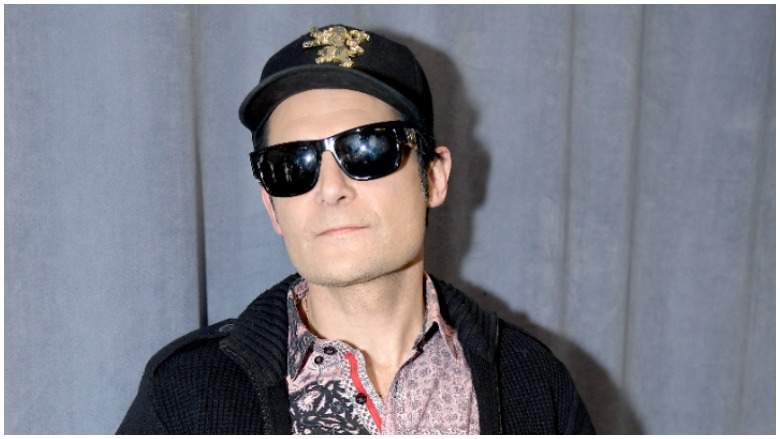 What is Corey Feldman's Net Worth?

Corey Feldman Net Worth and Salary: Corey Feldman is an American actor and singer who has a net worth of $1 million. He is best known for his starring roles in several popular films during the 1980s.

Early Life: Corey Scott Feldman was born in Reseda, California, on July 16, 1971. His father, Bob Feldman, was a musician, and his mother Sheila was a cocktail waitress. He was raised Jewish.

Quotes that Inspire by Corey Feldman

Many are probably wondering about the foundation behind Corey Feldman's success and wealth. Below we have listed some of the actor's quotes that will get you in the mindset to pursue your financial success.

It's funny; I actually made poorer decisions when I sobered up then when I was screwed up. 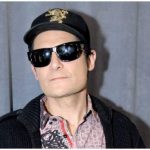 I do believe that belief is the most powerful thing we have in this world. So, if we believe in something enough. And we have faith, we can make it a reality. That is basically the basis of my entire career and my entire life.

I have led a pretty colorful life.

I've never cheated on a woman.