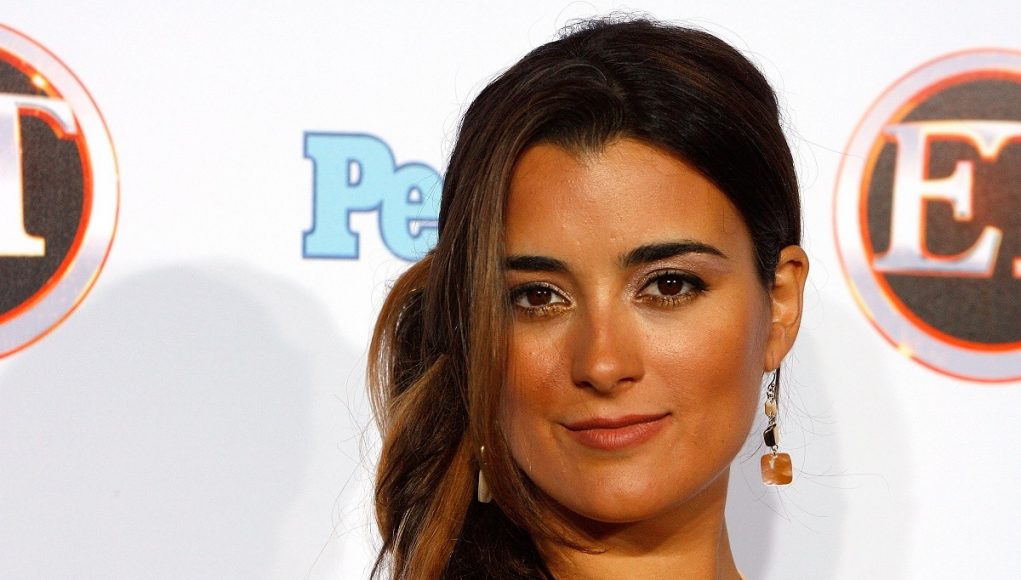 What is Cote de Pablo's Net Worth?

Cote de Pablo net worth: Cote de Pablo is a Chilean-American actress and singer who has a net worth of $6 million. Cote de Pablo was born in Santiago, Chile. She graduated from the New World School of the Arts in Florida, and then went on to study theater at Carnegie Mellon University where she graduated in 2000 with a degree in Theater. She moved to New York and worked in commercials, and smaller roles on “All My Children”, as well as onstage with the New York Public Theater. She began her professional on-camera career when she was in her early teens, co-hosting the talk show, “Control” with Carlos Ponce for Univision. She stepped away from on-camera work to finish school, and then began pursuing a career full-time after graduating. Since then, she has guest-starred on such shows as, “The $treet”, “The Education of Max Bickford”, and “The Jury”. She also appeared in the feature film, “The Last Rites of Ransom Pride”. She is most widely recognized for her work as Ziva David on “NCIS”. She began appearing on the program during its 3rd season. It was recently announced that she would be leaving the show at the beginning of the program’s eleventh season. She has reportedly been injured multiple times on the set due to the action sequences.

Many are probably wondering about the foundation behind Cote de Pablo's success and wealth. Below we have listed some of the Actor's quotes that will get you in the mindset to pursue your financial success. 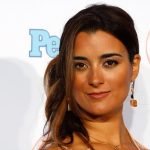 I like to be grounded by nature, go hiking… go to an isolated island that’s not glamorous and touristy at all.

I think if education was celebrated in pop culture, we’d live in a better place.

Cancer runs in our family. I lost my grandmother to it. There’s a saying that you meet people and instantly know them. My grandmother and I had that. The first time my heart was broken was when my grandmother passed away. I was twenty-one.

Leaving ‘NCIS’ was not planned, so there is no plan. If I were panicking now, it would defeat the purpose.