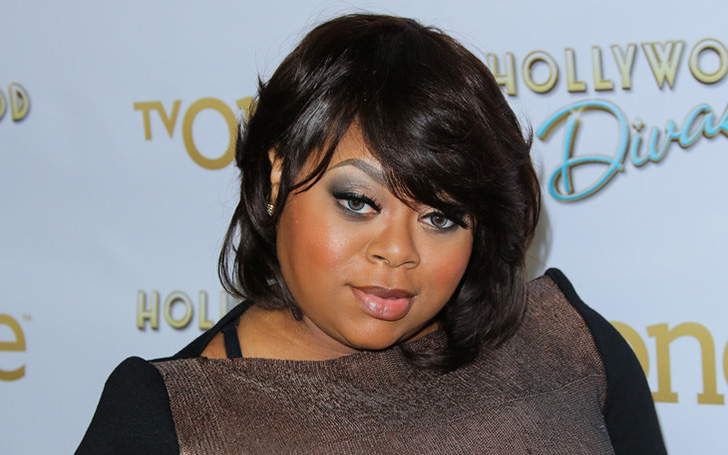 What is Countess Vaughn's Net Worth?

Countess Vaughn, an actress and all around funny woman, has a net worth of $900 Thousand. Although not a real countess, as her name would suggest, she is originally from Idabel, Oklahoma. She started her career in entertainment singing for Star Search in 1988 when she was nine years old. She subsequently won the overall junior championship. This got her some attention in the TV world and was soon out auditioning in Los Angeles. She started to get parts in several tv shows, where she was frequently cast to sing. Her most notable roll, even to date, was being on the “Moesha” show on UPN (the BET of the 90’s). Although she never really struck gold in an acting roll since, she has managed to stay alive in front of the camera. And, like any marginally successful actor from the 90’s.. she went on “Celebrity” fit club! But it turns out she was about as successful at losing weight, as she was reinvigorating her acting career. She was the ONLY person ever to gain weight on the show (she gained 4 pounds). She stated that this was because she was “simply trying to lose weight at the wrong time”… translation: I hid Cheetos and cookies under my bed at night. But she is still trying at the acting game, staring in such renowned hits, as “Thugaboo: Sneaker Madness” and the smash hit followup, “Thugaboo: A Miracle on D-Roc’s Street.” Can you say, add immediately to my Netflix que?