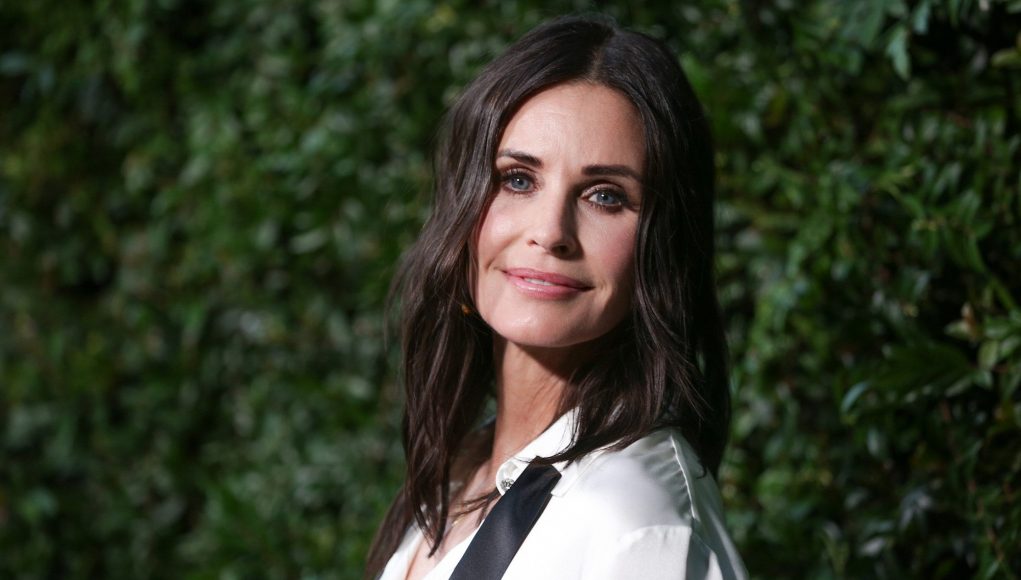 Early Life: Courteney Cox was born June 15, 1964 in Birmingham, Alabama, to her father Richard Lewis Cox and mother Courteney Copeland. Her parents divorced when she was 10. Her mother eventually married a man named Hunter Copeland. Hunter’s nephews were Ian Copeland and Stewart Copeland. Stewart is the drummer for The Police and Ian managed the band. Cox graduated from Mountain Brook High School and went to Mount Vernon College in Washington, D.C. She didn’t complete her architecture degree in favor of her pursuit in a career in acting and modeling.

What is Courteney Cox's Net Worth?

Courteney Cox net worth and salary: Courteney Cox is an American actress and producer who has a net worth of $150 million. Courteney is perhaps best known for starring as Monica Geller on the hit television show “Friends”, but she has enjoyed a successful film and television career outside of that entertainment behemoth.

Quotes that Inspire by Courteney Cox

Many are probably wondering about the foundation behind Courteney Cox's success and wealth. Below we have listed some of the Actor's quotes that will get you in the mindset to pursue your financial success.

I’m not a housewife in any way. 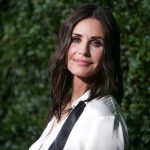 A lot of my humor does come from anger. It’s like, you’re not gonna pull one over on me – which is pretty much my motto anyways.

I’m not going to deny it. I’m a neat person, there’s no question. But I don’t become obsessed with it.

Aging gracefully is one thing, but trying to slow it down is another.

I don’t think I’m too thin at all. I understand when people say, ‘Well your face gets gaunt,’ but to get your bottom half to be the right size, your face might have to be a little gaunt. You choose your battles.