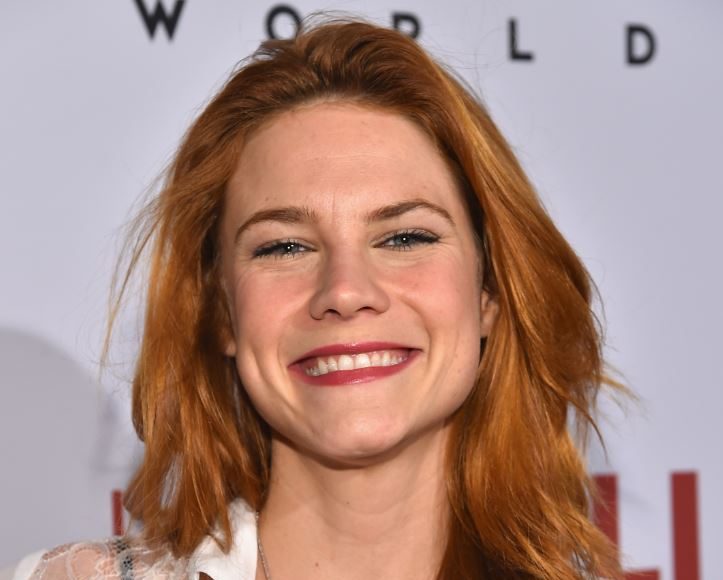 What is Courtney Hope's Net Worth?

Courtney Hope net worth: Courtney Hope is an American actress who has a net worth of $4 million. Courtney Hope was born in Dallas, Texas in August 1989. She is best known for starring as Sally Spectra on the soap opera The Bold and the Beautiful beginning in 2017. Hope had a recurring role as Beth Wilder on the television series Quantum Break in 2016.