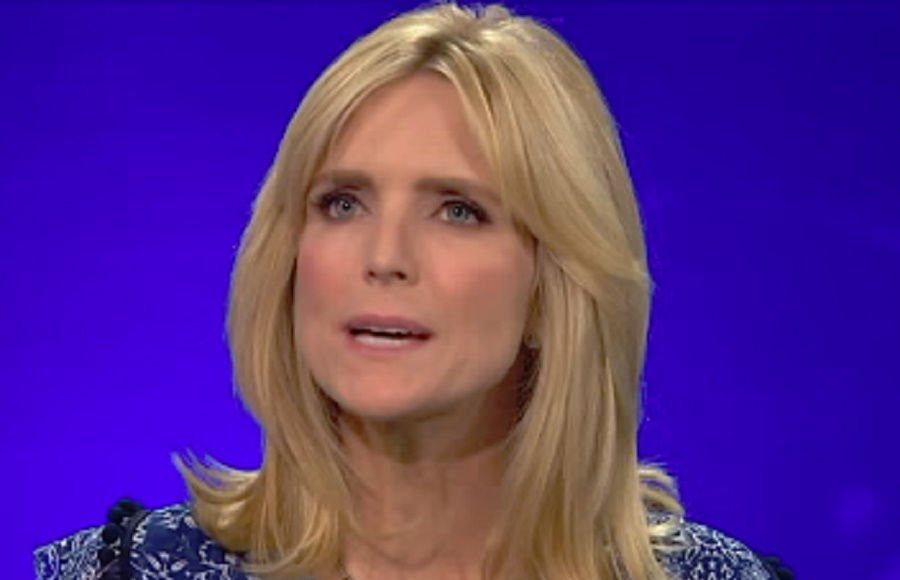 What is Courtney Thorne-Smith's Net Worth?

Courtney Thorne-Smith net worth and salary: Courtney Thorne-Smith is an American actress who has a net worth of $10 million. Courtney Thorne-Smith earned her net worth through by acting in television shows and movies. She also wrote a novel titled “Outside In.” Thorne-Smith was born in San Francisco, California in November 1967. While she was in high school she performed and studied with the Ensemble Theater Company in Northern California. Her first movie role was in Lucas in 1986. She was featured in the films Summer School, Revenge of the Nerds II: Nerds in Paradise, and Side Out, and Chairman of the Board. Thorne-Smith appeared in the shows Growing Pains, Day by Day, and L.A. Law. From 1992 to 1997 she played Alison Parker on Melrose Place. From 1997 to 2000 she played Georgia Thomas on Ally McBeal. From 2001 to 2009 she played Cheryl on According to Jim, and starting in 2010 she played Lyndsey McElroy on Two and a Half Men. In 2007 Courtney released a novel titled Outside In. She is married to Roger Fishman and the couple has a son Jacob. She was previously married to Andrew Conrad and has dated Melrose Place cast member Andrew Shue. She has been a spokesperson for Almay cosmetics and appeared in a commercial for the Atkins diet.

Quotes that Inspire by Courtney Thorne-Smith

Many are probably wondering about the foundation behind Courtney Thorne-Smith's success and wealth. Below we have listed some of the actor's quotes that will get you in the mindset to pursue your financial success.

I really have always wanted to be a parent, and when I hit 36 and had just ended a relationship, I remember thinking how much I still wanted it. But I thought I'd adopt. 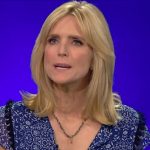 To be totally honest, if I could be thinner without it causing a lot of pain and anxiety in my life, I would be. But today the reality is my life is more important to me than my weight - and thank God for that.

I understand that it would be smart, career-wise, to line up something, but it wouldn't be smart for my personal life or my sanity. Some people thrive when they're working. I thrive when I'm hanging out with my friends and doing yoga.

There's so many young women today who look so lost. And I feel like, of course they're lost. They have no one around them to give them real, authentic reflection.